Born in Lausanne Switzerland,in 1962, Flavia Cocchi is a graduate of Geneva’s School of Decorative Arts. She obtained further training, especially in typography, thanks to a four-year stint at Werner Jeker’s design studio.

From 1989 to 1991 Flavia worked for the institutional communication agency Anatome in Paris, collaborating on the Louvre Museum signage project and various projects on behalf of the Ministry of Culture. She left for Italy in 1995, where she worked at Benetton, under the artistic direction of Massimo Vignelli.

In 1997 she began working freelance in Lausanne. She was asked to take charge of visual communication for various institutions, including the mudac, Museum of Contemporary Design and Applied Arts in Lausanne, the Museum of Yverdon, the Beau-Rivage Palace in Lausanne, the «Théâtre de l’Octogone» in Pully, and the théâtre de «la comédie» in Geneva.

She also began designing books and catalogues for artists photographers and architects. From 1996 to 2004, she taught graphic design at the School of Applied Arts in Geneva. Flavia has been a member of AGI, Alliance Graphique Internationale, since 2012. 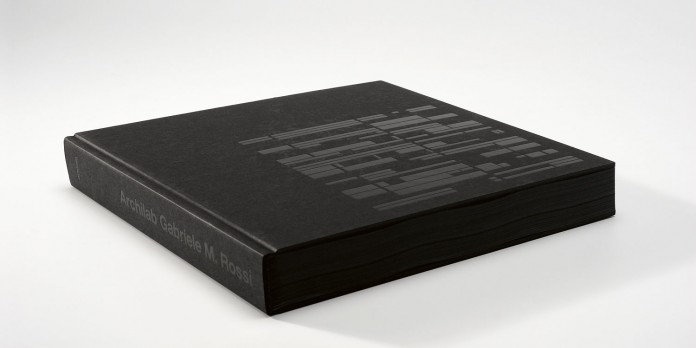 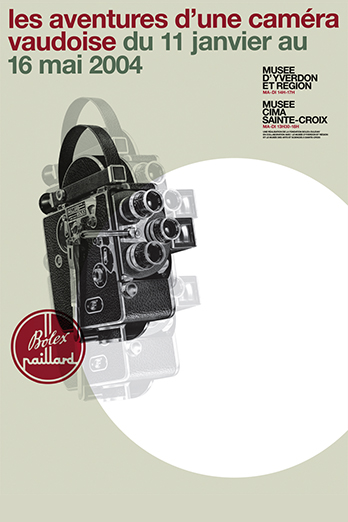 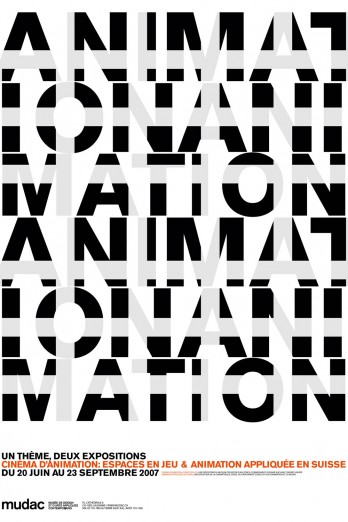 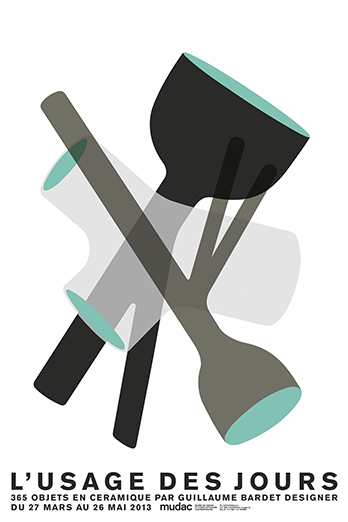 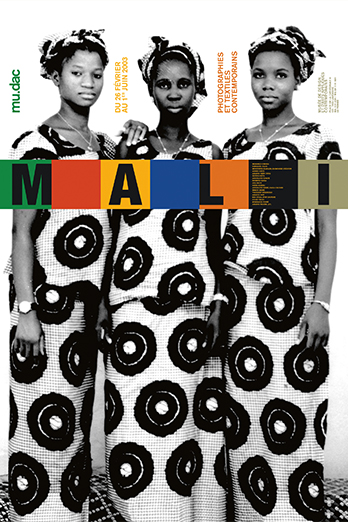 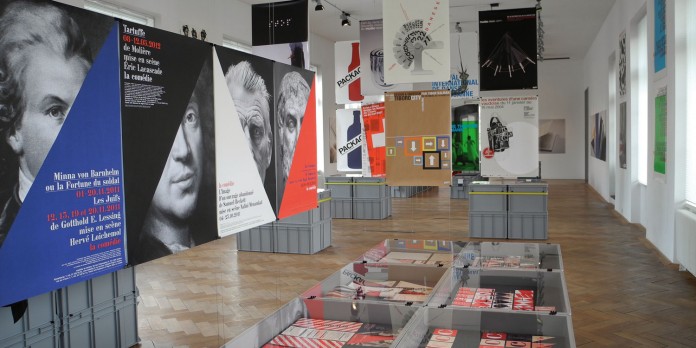 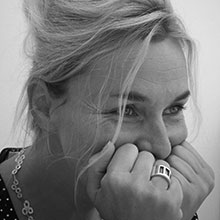