The only Latin American to be listed in ‘Graphic Design for the 21st Century – 100 of the World’s Best Graphic Designers’, Brazilian designer Felipe Taborda has run his own consultancy since 1990, working mainly on cultural, publishing and recording projects, and is a professor at UniverCidade in Rio de Janeiro.

He is co-editor of ‘Latin American Graphic Design’, the first comprehensive compilation of historical and contemporary design in his region. Felipe studied Cinema and Photography at the London International Film School, Communication Arts at the New York Institute of Technology and Graphic Design at the School of Visual Arts, New York. He spent many years in New York and London, working with renowned designers including Milton Glaser.

Along with his teaching and design commissions, Felipe devotes himself to personal projects, such as publishing ‘Brazil Designs’ and a special edition of the US magazine ‘Print'; coordinating ‘30 Posters On Environment and Development'; curating ‘The Image of Sound’, a tribute to Brazil’s leading composers; and organising the exhibition ‘Brazil AdDesign’ at the Art Directors Club Gallery in New York. Felipe’s work appears in the books ‘World Graphic Design’, ‘The Anatomy of Design’, ‘Logo Design 1 and 2′ and ‘Contemporary Graphic Design’. 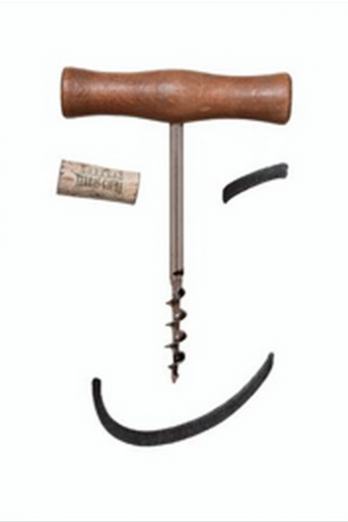 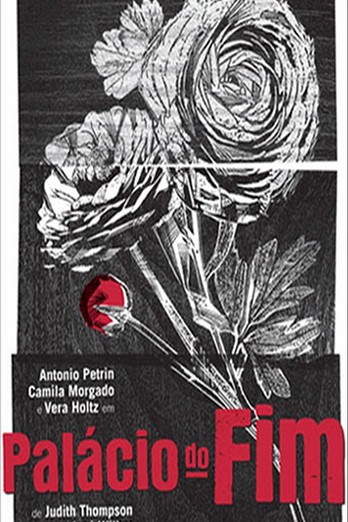 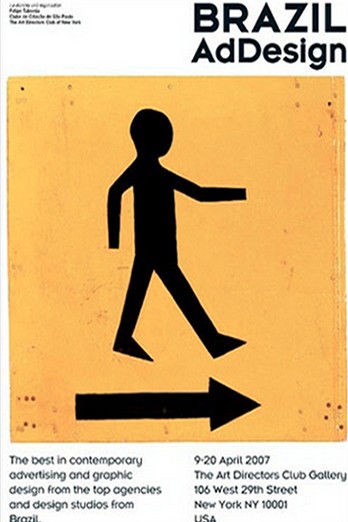 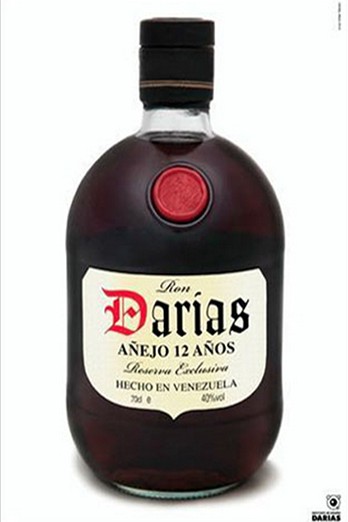 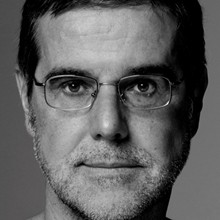