Melbourne illustrator Faye Plamka has long been highly regarded for her award-winning commercial graphics but has also worked as a set painter, jeweller, tapestry designer and teacher, and as a court artist.

Having arrived in Australia as a post-war refugee baby, Faye went on to study art at the National Gallery School of Victoria, then at the Bezalel Academy of Fine Art, Jerusalem, finally spending two years in Austria as assistant to the visionary Ernst Fuchs, a leader of the renowned Vienna School of Fantastic Realism.

Drawing has always remained central to Faye’s work and her skills and versatility have earned her an enduring reputation as one of our top commercial illustrators. She has won many national and international awards, including the Melbourne Advertising and Design Club (MADC) President’s Award. In the London International Advertising Awards of 1989, Faye won first, second, third and fourth places from a field of 7000.

Faye worked as a court artist for the ABC and Channel 7 and is currently pursuing her own painting with the aim of exhibiting. 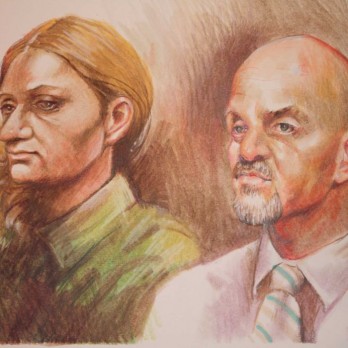 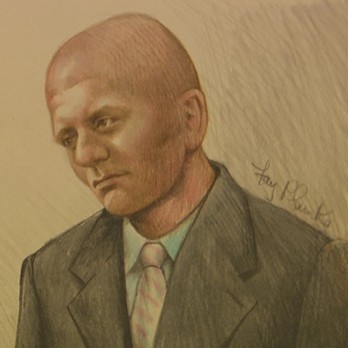 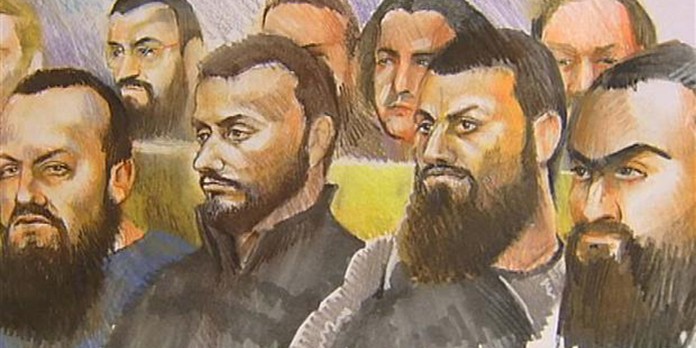 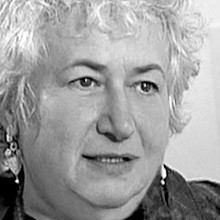