Author, photographer, creative and ad guru Faie Davis was the Creative Director at DDI Adwords/Filmworks for over twenty years, and in the course of her illustrious career was part of Australia’s most celebrated creatives.

Creative Director Faie Davis’ career in DDI Adwords began in 1989. She proceeded to collaborate on many iconic advertising campaigns, such as the Singapore Girl campaign for Singapore Airlines, the only advertising icon that was preserved in London’s Madame Tussauds Waxworks museum.

Winner of numerous creative awards all around the world, Faie left DDI Adwords in 2009 to found Epic Publishing, becoming a full-time author and photographer of the celebrated LOOKBOOK series – a photographic and anecdotal anthology about some of the world’s more unusual destinations.

Her latest book, Ras al Khaimah, Pearl of the Emirates, was commissioned in 2010 by His Highness, Sheikh Saud bin Saqr al Qassimi, Ruler of the Seventh Emirate in the UAE.

More recently, Ella Baché has engaged Faie Davis to revamp the image of the Ella Baché brand, with a series of campaigns.

Faie had previously worked on the brand as part of DDI Adwords, pioneering cutting-edge and creative communications for the brand that helped it to embrace the gay market and put it ahead in that category. 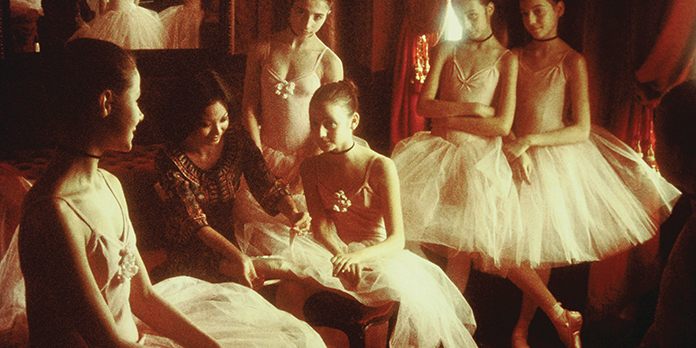 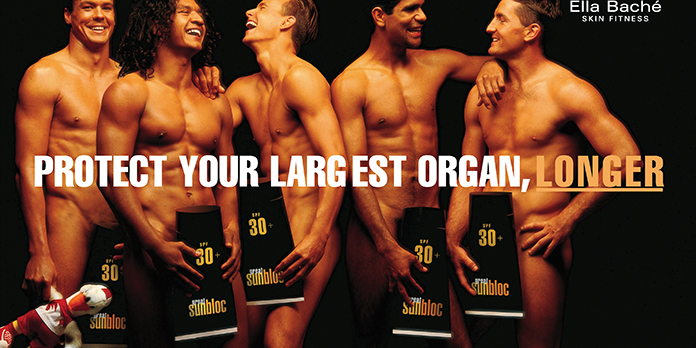 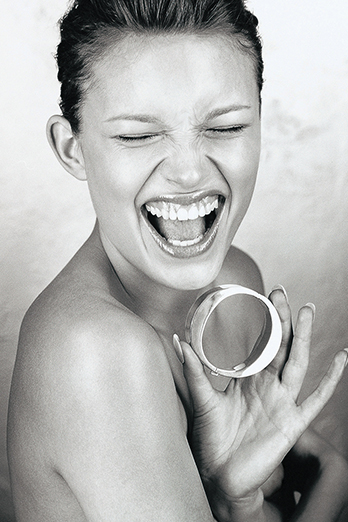 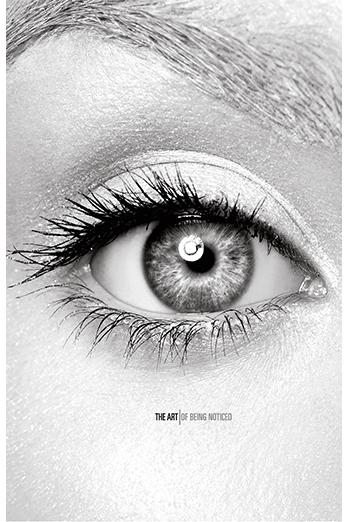 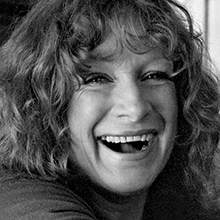