Erling Christoffersen is a renowned furniture designer. He was the co-founder of the studio Design 134, and has established his own furniture design business, EC Design.

Born in 1953, Erling studied a diploma as a cabinetmaker in 1974 before moving on to study at the School of Applied Art and at the Royal Academy of Fine Arts in Copenhagen. After graduating, he established his own design office in 1979, and was part of a group exhibition in the same year. He co-founded the exhibition group Møbelgruppen af 1983 in 1983, and then established Ibra Møbeldesign in 1986 for the production and sale of his own furniture.

He established the studio Design 134 with architects Bjørli Lundin and Flemming Steen Jensen in 1989, where they worked on exhibition design, interior design, lamp and furniture design and graphic design.

Erling began teaching as a Professor in the School of Architecture in 1986, as part of the Interior and Furniture Design department.

He taught at Danmarks Designskole from 1989 to 2005, and is currently a visiting professor at the University of Oregon.

He teaches master classes and workshops at Victoria University in Melbourne.

His design work has earned him awards such as the 1986 top prize at the World Craft Council Biennial in Bratislava.

He has been exhibited across Europe, Australia, and in Tokyo, and his most recent exhibition in 2012 was at the Thorvaldsens Museum. 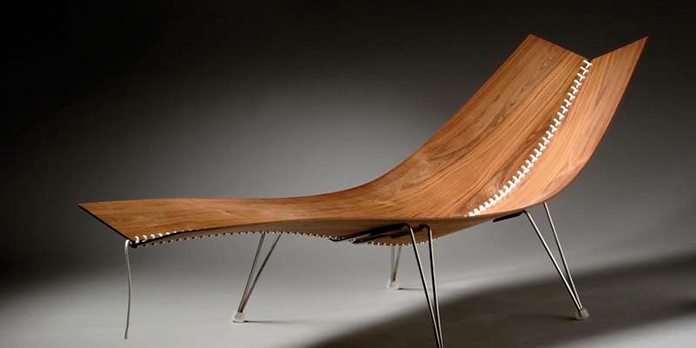 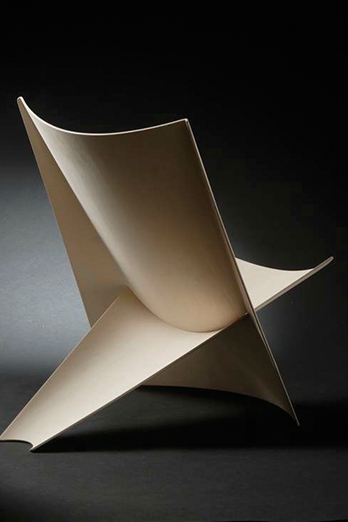 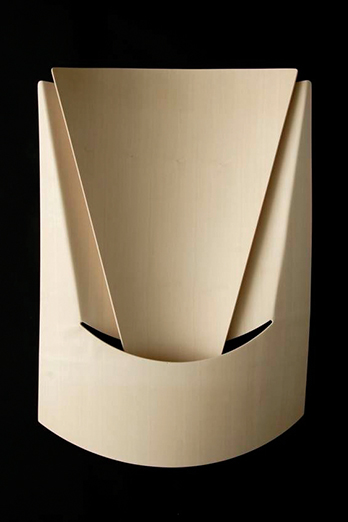 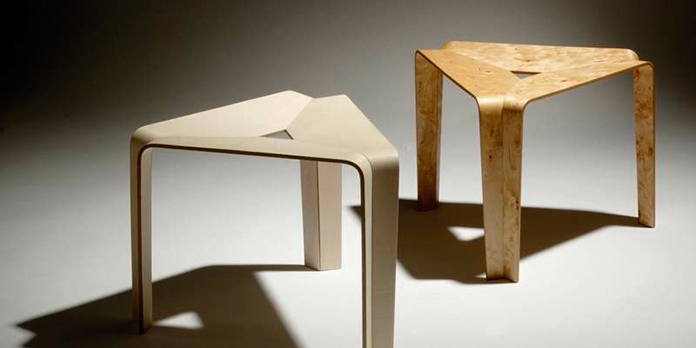 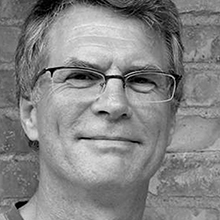