In the words of graphic designer and typographer Erik Spiekermann, typography is ‘incurable but not lethal’. Born in 1947 in Stadthagen, Erik studied art history at Berlin’s Free University, self-funding his degree by running a letterpress  in the basement of his home. He worked as a freelance graphic designer from 1972-1979 before returning to Berlin to co-found MetaDesign.

During his time at MetaDesign, Erik worked on complex projects for clients like BVG, Düsseldorf Airport, Audi, Volkswagen and Heidelberg Printing and more. Erik and his wife Joan started FontShop in 1989, the first mail-order distributor for digital fonts. Today, FontShop publishes the FontFont range of typefaces and continues to make innovations in the field of digital typeface access.

In 2001, Erik began UDN, with offices in Berlin, London and San Francisco, which subsequently was renamed SpiekermannPartners, then Edenspiekermann in 2009.

Some of his most iconic typefaces include ITC Officina, FF Meta, FF Govan and Nokia Sans, the corporate typeface for Nokia and the default UI font for Symbian S60 smartphones. He also designed Fira Sans along with Carois Type Design for Firefox OS, released in 2013 and redesigned publications such as the Economist.

He co-authored the book Stop Stealing Sheep & Find Out How Type Works and has been awarded many industry prizes, including the 2001 Lifetime Achievement Award from the German Design Prize and received a Gold Medal at the German Federal Design Prize in 2006 for his family of typefaces for Deutsche Bahn, designed with Christian Schwartz. He is the first designer to be elected into the European Design Awards Hall of Fame. 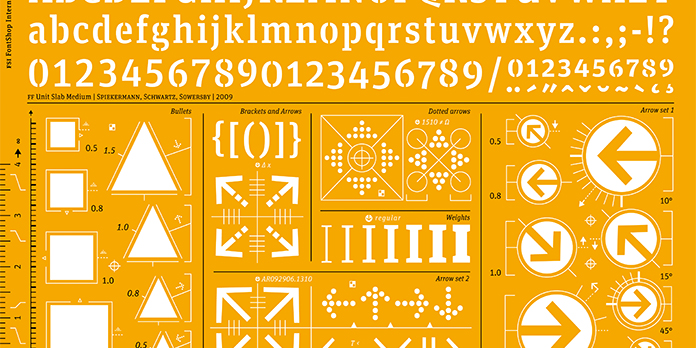 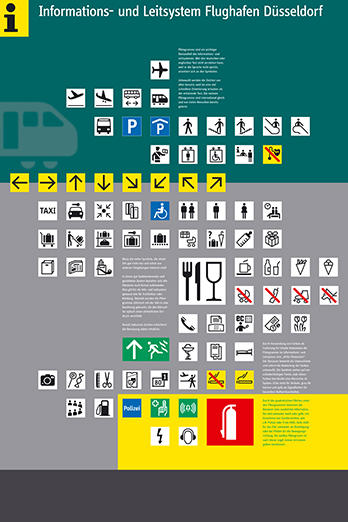 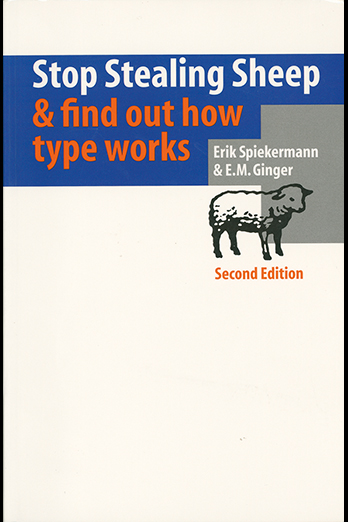 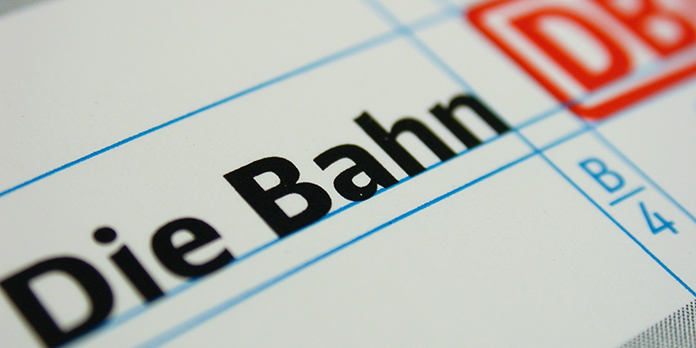 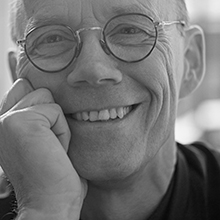