Elaine Saunders is CEO of Dynamic Hearing Pty Ltd, a technology company that supplies leading edge DSP software to hearing aid and other communication companies around the world.

Prior to becoming the initial CEO of Dynamic Hearing in 2002, Elaine was a research and commercialisation manager in the CRC for Cochlear Implant and Hearing Aid Innovation, where she led the CRC team that developed the award winning Contour electrode of Cochlear Ltd. It was at this point that she became involved in the commercialisation of the ADROTM technology, and became instrumental in the founding of the company Dynamic Hearing.

Elaine and her team of DSP engineers, applications programmers, hearing scientist and audiologists, have grown Dynamic Hearing from concept to international exporter of DSP technology to leading hearing aid and headset companies around the world.

Elaine has a degree in Chemical Physics, a Masters in Audiology, a PhD in auditory electrophysiology, a Graduate Diploma in Management and is Graduate member of the AICD. She has a strong background in management of research and technology. Originally from the UK, Elaine is a Churchill Fellow, a founding member of the audiological scientist profession in the UK, and she held senior roles in the development and management of hearing services in the British hospital system. She moved into research and research management roles, first at Southampton University and then at the University of London, where she also co-authored a University textbook on the effect of hearing loss on children’s language.

Elaine was awarded the State and National Prizes at the 2004 Telstra Business Women on the Year Awards in the Australian Government Private and Corporate Sector. She is Deputy Chair of the International committee of the American Academy of Audiology, and is involved in several initiatives in the voluntary sector.

For fun, she shared her early career with sport, and was a British 400m Junior International Champion. 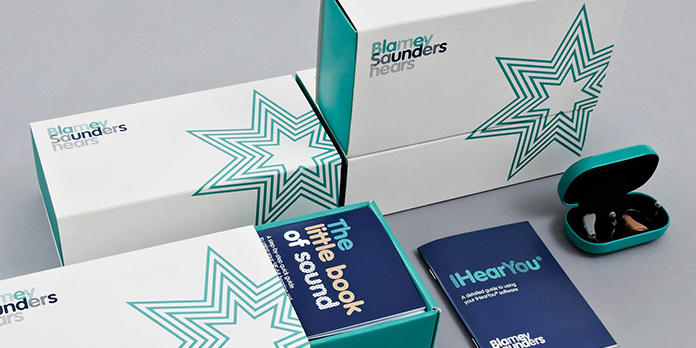 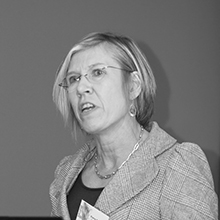