Eamon’s work has also bobbed up in Desktop, Computer Arts, EMPTY, Semi-Permanent, the vine.com.au, Attitude, Acclaim and arts features in The Age. He is an occasional Australiana reviewer for Melbourne’s online sub-cultural guide ThreeThousand.

In 2009, Eamon was short-listed for best original illustration in the Australian Desktop Create Awards.

Donnelly is also the founder/director of ‘The Island Continent’, an online archive for the Australian Image. Through The Island Continent he self published a small softcover photographic book in 2012 on the Australian Milk Bar titled ‘Milkbar: A Photographic Archive Vol 1′ which has been acquired by the State Library of Victoria and the Melbourne Museum Library for their collections. 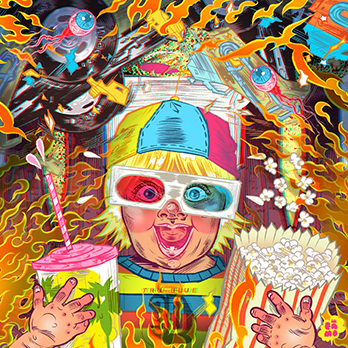 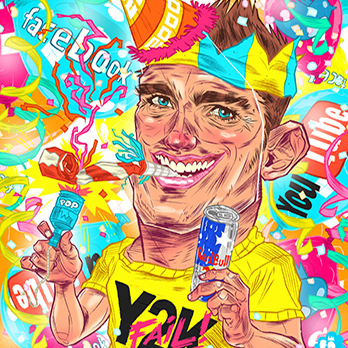 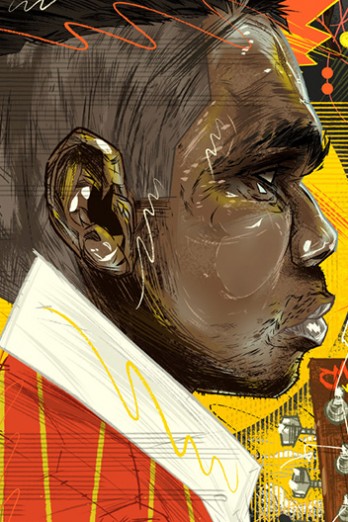 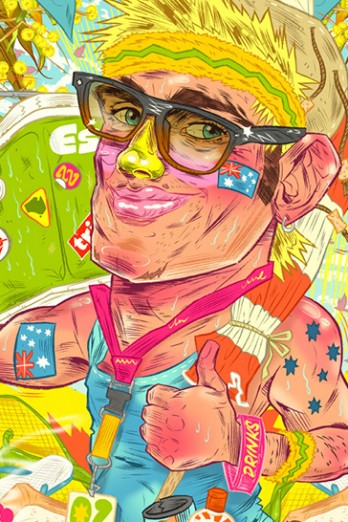 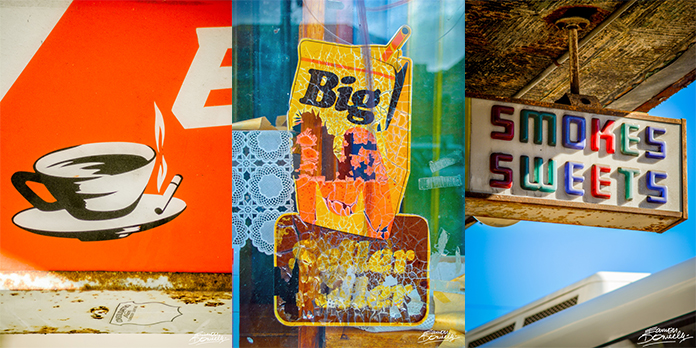 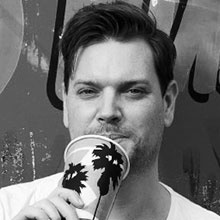