Dylan Ekren is a character modelling supervisor currently at Walt Disney Feature Animation. He has been a core member of the team since 2010 working on animated feature classics like Wreck it Ralph, Frozen, and most recently Big Hero 6. After graduating from Gnomon School of Visual Effects and Animation, Dylan started his career in CG as an illustrator, storyboard artist, and 3D generalist before landing at Disney Feature Animation.

Drawing on exceptional skills with high end CG software such as Maya and Zbrush, Dylan is known for his ability to bridge design and modelling to bring life to his characters. Dylan is a serious artist and a respected adult. One time he stayed up all night and wasn’t even tired. 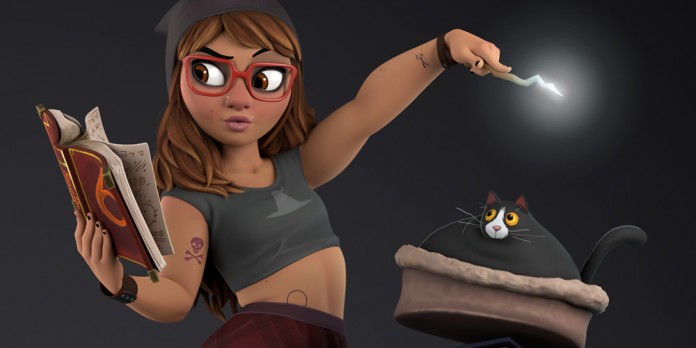 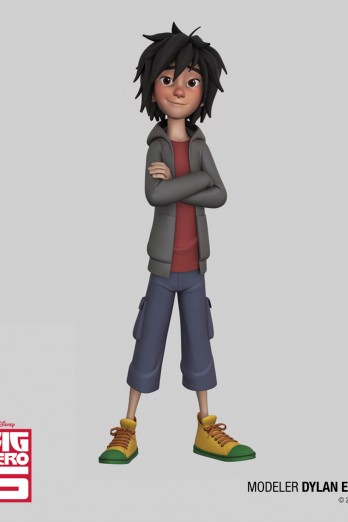 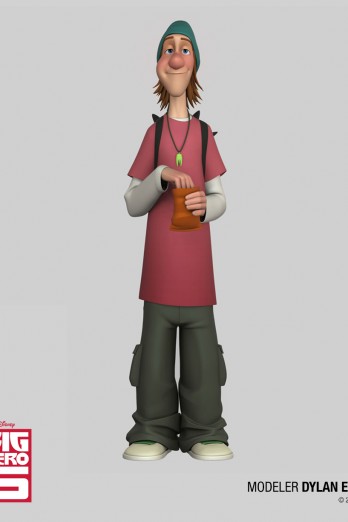 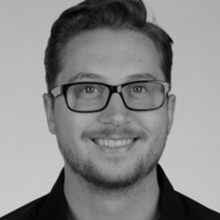