Working in over 100 countries for over 40 years, Cato Brand Partners is a global branding company that deliver to our clients an unmistakable presence in the marketplace. Born of design driven by ideas, we create communications that allow us to transcend cultural and language boundaries and make business strategy visible, compelling, relevant and measurable.

He has won numerous international and Australian design awards, and his work is represented in museums and galleries throughout the World.

In 1995, Ken was awarded the first Australian Honorary Doctorate of Design from Swinburne University and was inducted into the ‘Hall of Fame’ of the inaugural Victorian Design Awards. In 2006, Ken was awarded the Victorian Premier’s Award for Design Leadership and in 2009 was honoured with a Lifetime Achievement Award from the Executive Board of ICOGRADA. In 2011, he was awarded an Honorary Fellowship from Monash University, in 2012 was inducted into the AGDA Hall of Fame and in 2016 received an Honorary Doctorate from the University of the Sunshine Coast.

Ken founded the Ideas on Design programs with the first agIdeas Design Conference 25 years ago.

In 2013, Ken received his highest achievement to date by being awarded an Officer of the Order of Australia in the Queen’s Birthday Honours.

Ken is also an acclaimed author and has written numerous books. 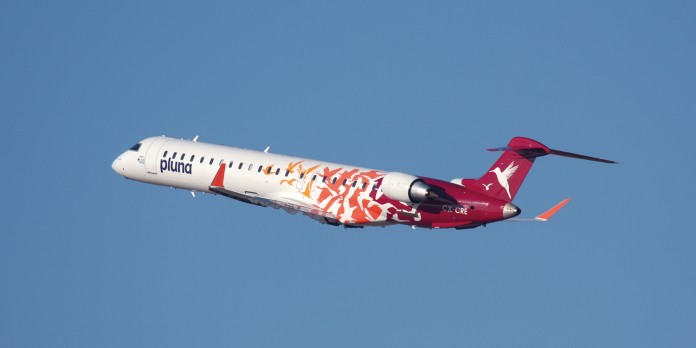 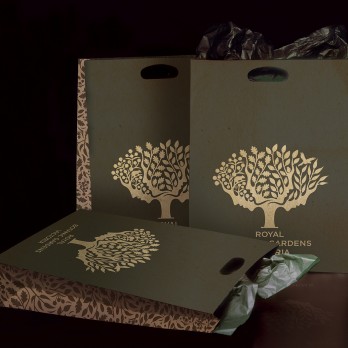 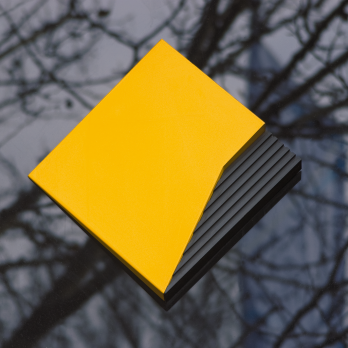 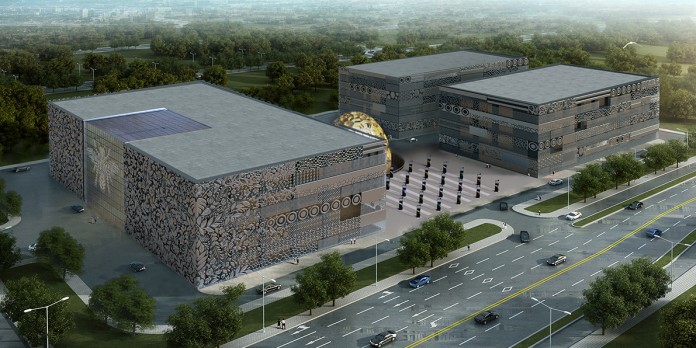 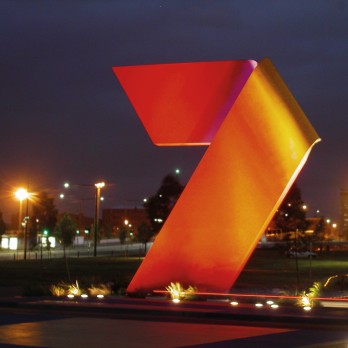 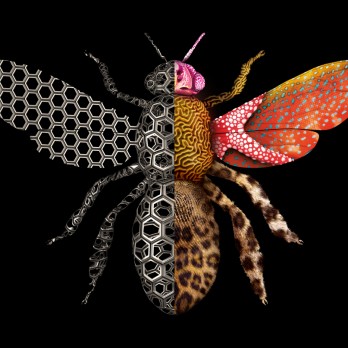 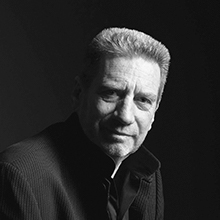