His art has been exhibited both locally and internationally, and he has earned multiple industry awards for his work. He has been credited for helping to transform traditional Shona stone sculpture into a world-class modern art.

Born in Murewa, Dominic was raised by his mother, and worked with his cousin Tapfuma Gutsa, a well-known sculptor. Originally assisting his cousin, Dominic soon began carving his own work and sold his first piece at the tender age of twelve.

He began exhibiting his work at the Chapungu Sculpture Park since 1987, and joined its resident artist program in 1990, staying for five years.

He worked on larger pieces while traveling, and began adding metal to his stone sculptures during this period. Depicting human life endeavours and themes of nature, Benhura’s highly creative work is exhibited around the world, including in the Yorkshire Sculpture Gardens in UK, the Millesgarten Museum in Sweden and in the Hortus Botanicus in Leiden in 2000.

Benhura is an icon in Zimbabwe and a role model for the young, especially for aspiring artists.

He has earned several awards, including the NAMA Certification of Merit for Nomination in the Outstanding Mixed Media Category (2010), the University of Zimbabwe Chapter recognition as a distinguished honouree (2010) and The World’s Children’s Prize for the Rights of the Child. 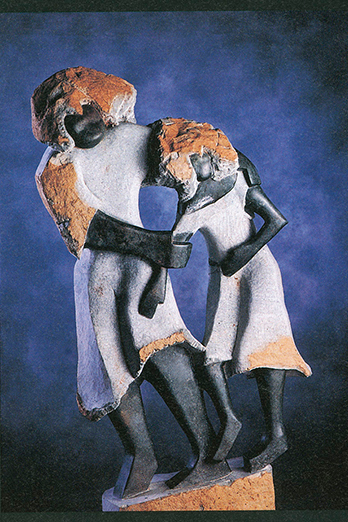 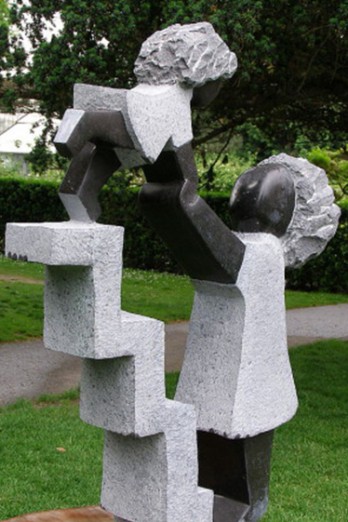 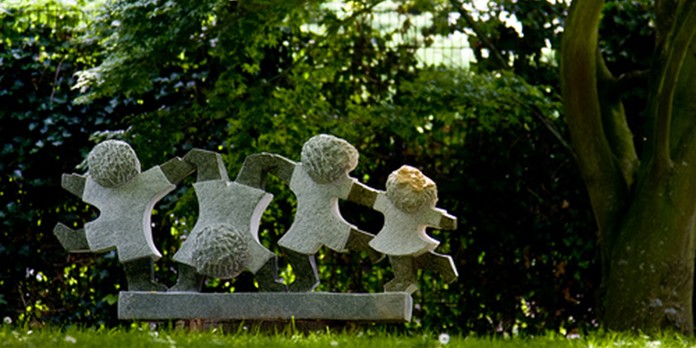 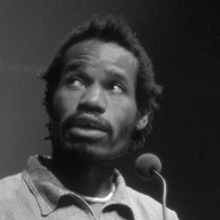