Domenico Bartolo is co-founder of 21-19, a design and communications agency based in Melbourne. He is also a founding member of the popular design website Australia Infront, and was a co-founder of Engine Design.

After gaining a BA in Design from College of Fine Arts, UNSW in Sydney, Dom matriculated through the ranks of one of Australia’s foremost graphic design firms: Emery Vincent Design, and broadcast design pioneers: Extro Design.

Together with colleagues Finnegan Spencer and Kevin Mercer, he founded Engine Design in 1999. Under the trio’s leadership, Engine quickly established itself as a leader in the field of broadcast design and motion graphics.

Over his career, Dom has branded television channels such as VH2, TV1, Lifestyle, ABC, Fox Sports, the Comedy Channel and many more.

His work is highly awarded, including receiving the coveted ‘Best of Show’ at the Australia & NZ Broadcast Designers Association Awards for his opening title sequence for SBS drama series Going Home.

He has also received the Pinnacle Award at AGDA for his branding work for Qantas.

Endeavouring to explore visual communication, Dom is dedicated to promoting creativity within the Australian design community.

He is a founding member of Australian Infront, a non-profit based community web project.

Ever vigilant, he is driven by an overwhelming passion for design and creative excellence. 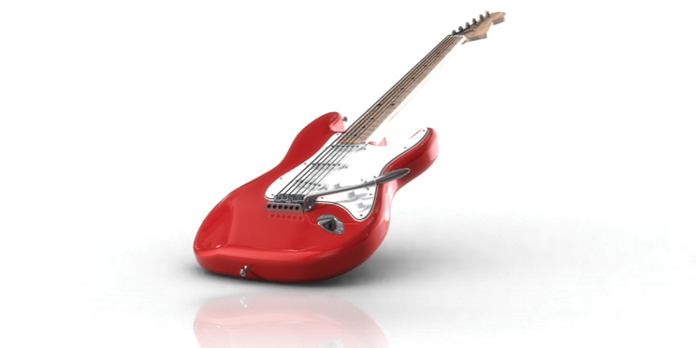 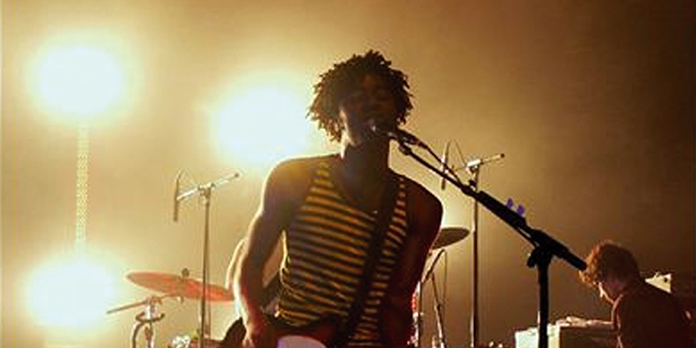 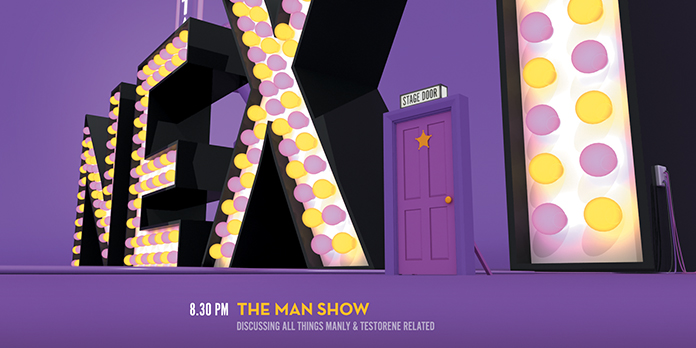 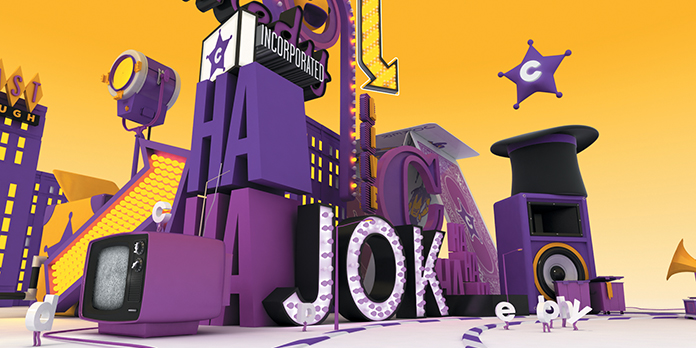 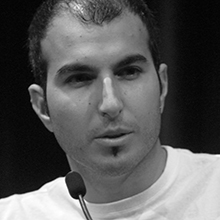