Head of Digital Design at The Creature Technology Company in Melbourne, Domenic Di Giorgio has built an impressive international career creating visual effects and animatronics for feature films, arena and stage shows, television commercials and electronic games. After graduating with a Bachelor of Mechanical Engineering from RMIT University, Domenic saw his future in the visual effects industry. He moved to the UK and found work as a character animator.

Several years later, in 2000, an opportunity arose to work on feature films in the USA, where he gained experience in many aspects of the visual effects industry and contributed to films such as ‘Pan’s Labyrinth’, ‘Sin City’ and ‘Hellboy’. In 2009, back in Australia, Domenic became involved in the animatronics industry. Combining his skills in virtual character creation and mechanical engineering, he helped develop a hybrid system for the design, fabrication and movement of large-scale creatures, which has since been used extensively for the creation of Dreamwork’s ‘How to Train Your Dragon – Arena Spectacular’ and ‘King Kong – Live on Stage’.

Since making that decisive move to the UK, Dominic has worked on thirty feature film projects, numerous television commercials and games, and an increasing number of arena and stage shows. 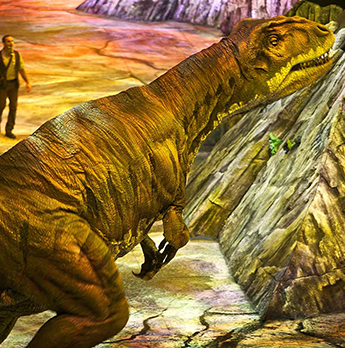 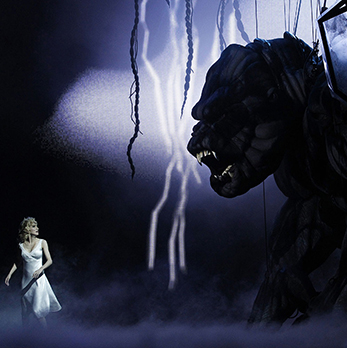 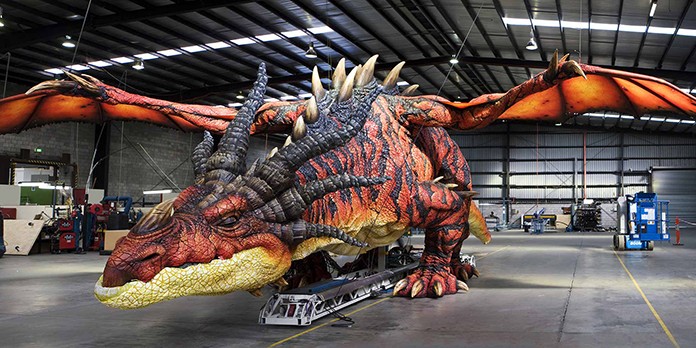 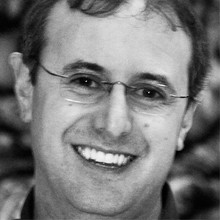