It was only in 2008 that Sydney designer Dion Lee’s eponymous label was launched but he has already established himself as one of the most critically acclaimed fashion innovators to emerge from Australia in recent times. International fashion media proclaimed his premiere collection ‘the best debut by any designer on the planet this year’ and following his first London parade in 2012, called him ‘incontrovertibly the leading light of fashion Down Under’.

While selling well on the Internet, Dion has also hit the high street, collaborating with respected Australian retailer Cue. Taking an academic approach to the research and realisation of his work, Dion is constantly intrigued by the ideas of balance and contrast, particularly as they appear in chemistry, physiology and the creative arts. The result is clothing design that takes a near-scientific mindfulness of the body. Cutaways reveal shoulder blades or ribs and floating panels of silk chiffon offer a dramatic range of movement.

With a focus on combining innovation in cut, construction and fabrics, each collection comes with style developments that create an exclusive signature for the brand, which continues to evolve, season on season. Dion’s intricacy of vision is complemented by his exceptional talent for pattern-making and hands-on approach to collection development. He has already won Australia’s most prestigious fashion awards, including the Qantas SOYA Award, the Prix de Marie Claire Emerging Designer Award and the L’Oreal Melbourne Fashion Festival Designer Award. In July 2012, Dion won the International Woolmark Prize for the Australian region. 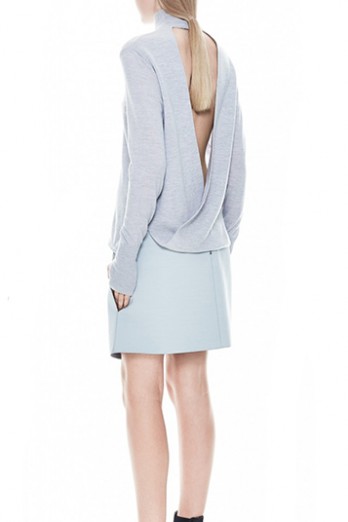 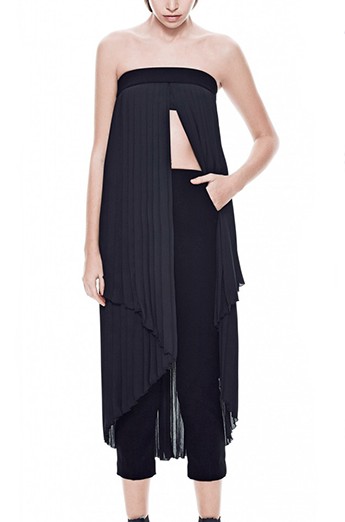 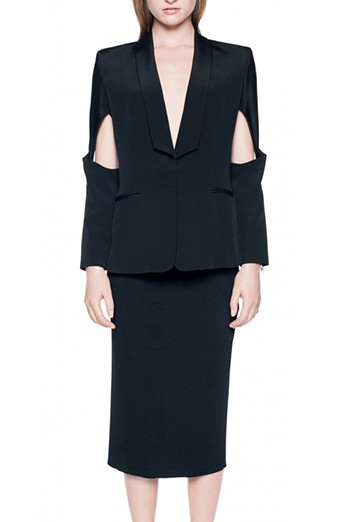