Dick Powell is co-founder and Chairman of internationally renowned design and innovation company Seymourpowell. Seymourpowell is the company behind break-through design concepts such as the cordless kettle, the world’s first truly pocketable mobile phone, Aqualisa’s digital showers and ENV, the world’s first hydrogen fuel cell motorcycle. Seymourpowell works at the cutting edge of industrial design and consumer product strategy and development across a huge range of sectors including consumer products, transport and FMCG, covering everything from bras to cars and trains to planes for clients including Tefal, Unilever, Casia, Nokia, Bell Helicopters and Honda. They are known for transforming contactless payment for Barclaycard, experiential airport dining for Heston Blumenthal, packaging for Unilever, pioneering consumer space travel for Richard Branson’s Virgin Galactic, amongst much more.

Dick is the current Chairman of D&AD, the leading industry association for design and advertising. As Chairman, Dick is a mentor to the team at D&AD and strives to call on government and business leaders to recognise the value of embedding design and creativity into the DNA of British businesses.

Dick has appeared on numerous radio and television programmes alongside business partner Richard Seymour, and has sat on the boards of the Design Council, the Design Business Association, the D&AD Executive, Samsung’s International Design Advisory board and Singapore Design Council’s Advisory Board.

With over 30 years experience, Dick Powell believes passionately that design is not just about being different or more stylish, but about being better – better for people, better for business and better for the world. Dick and Richard took this idea to television, making 12 programmes for Channel 4 (Equinox, Designs on Your…, and Better by Design) that followed the development of new products, from the genesis of new ideas through to their realisation. They brought fresh thinking to kitchen bins, razors, burglar alarms, the economy airline seat and the all-important shopping trolley. Dick believes passionately in the role of creative people of all disciplines in shaping our future, and particularly in the intimate relationship between innovation and design to create things which are Better by Design. 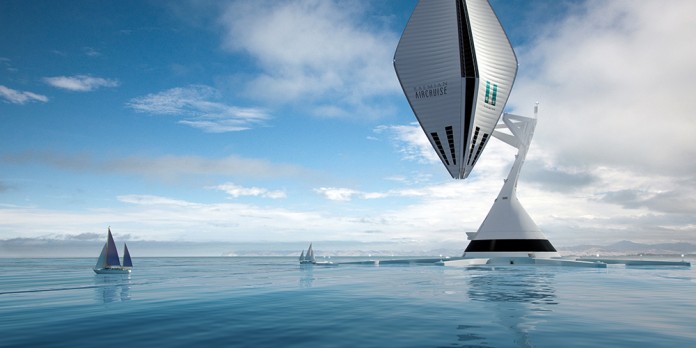 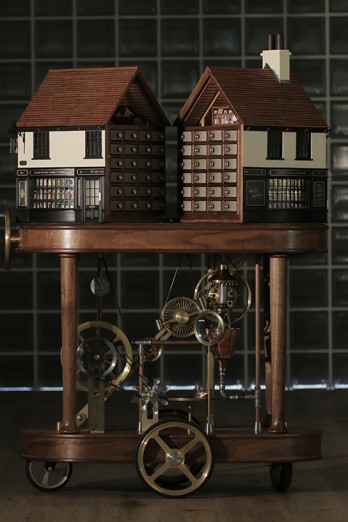 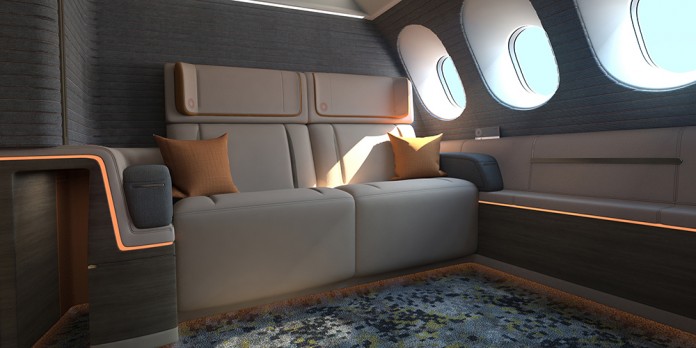 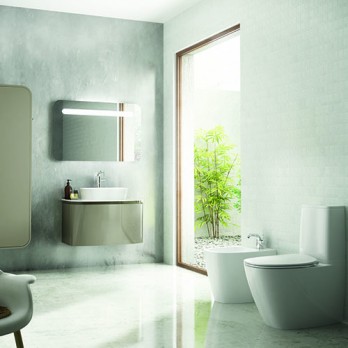 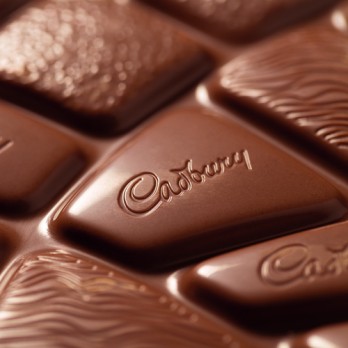 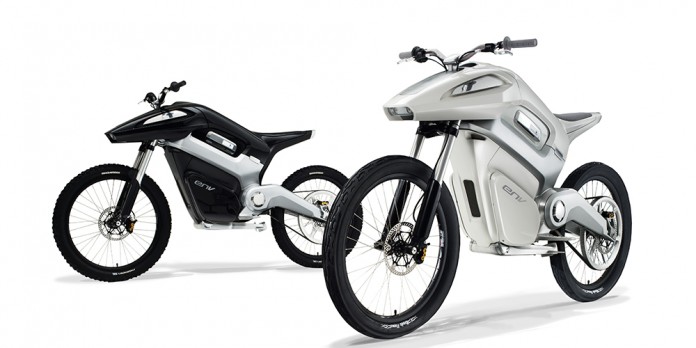 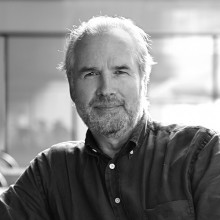