After graduating from the Gnomon School of VFX, Games and Animation, Devon started his career in Blizzard Entertainment’s film department. He began working on matte-painted environments for projects such as Starcraft II: Wings of Liberty and World of Warcraft: Cataclysm. Devon continued his work at Blizzard as a Matte-Painting Lead for Diablo III, World of Warcraft: Mist of Pandaria and Starcraft II: Heart of the Swarm.

While constantly seeking new challenges and techniques, Devon transferred his career to real time environments for games. Currently he is working at Infinity Ward as a Senior Environment Artist, working on such games as Call of Duty: Ghosts, and Call of Duty: Advanced Warfare. He is renowned for creating believable immersive environments of the highest quality by not only drawing on his exceptional proficiency combining the full benefits of software programs such as Maya, VRay, Photoshop, and ZBrush for modelling, lighting, texturing, painting and rendering but also by focusing on the importance of research, reference, composition, storytelling and set dressing. He is described by his peers as one of the best environment artists in the industry with an incredible attention to detail, who is capable of combining his great talent with the ability to teach and inspire those around him. 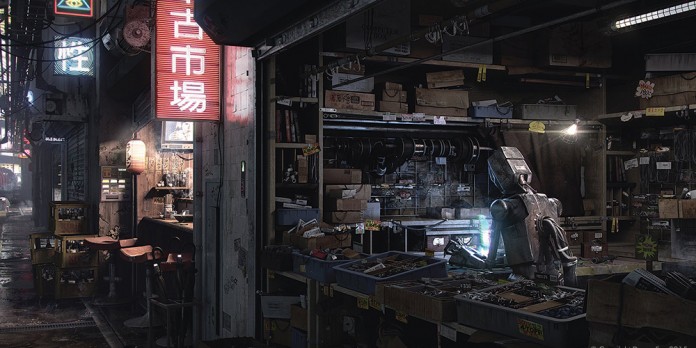 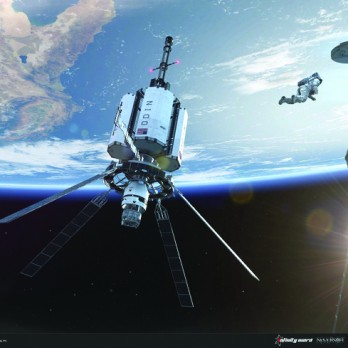 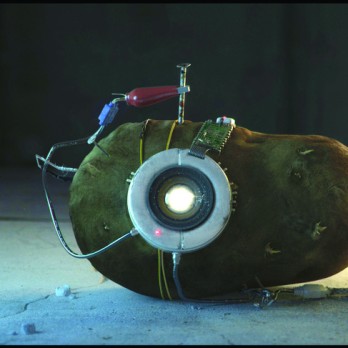 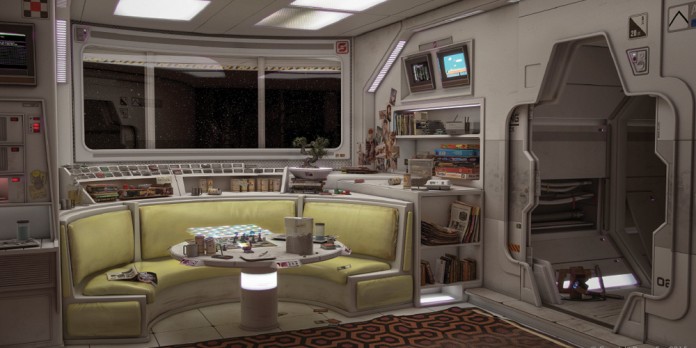 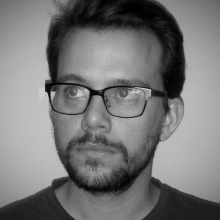