Deborah studied at Black Mountain College in 1948 before proceeding to study painting and acting at Bard College in New York. From there, she attended the Institute of Design in Chicago, studying graphic design.

After graduating, she worked with Charles and Ray Eames as an Office Designer, culminating in becoming the Art Director, designing print materials, exhibits, films, and showrooms, quickly becoming one of the most celebrated designers on the West Coast. She won a Fulbright Scholarship, allowing her to study at the Ulm School of Design in Germany.

Deborah began working on her own in 1968 and married architect and urban planner Paul Prejza in 1972.

They founded their own firm, Sussman/Prejza & Co in 1980 (now Sussman-Prejza), specialising in urban branding.

They created the look and feel of the 1984 Summer Olympics in Los Angeles, Hasbro’s New York facility and have also worked for the Museum of the African Diaspora, Disney World and McCaw Hall.

She was the first woman to exhibit in the School of Visual Arts’ Masters Series, she was awarded an AIGA medal for her contribution to design in 2004 as well as the Golden Arrow Award in 2006 from the SEGD. 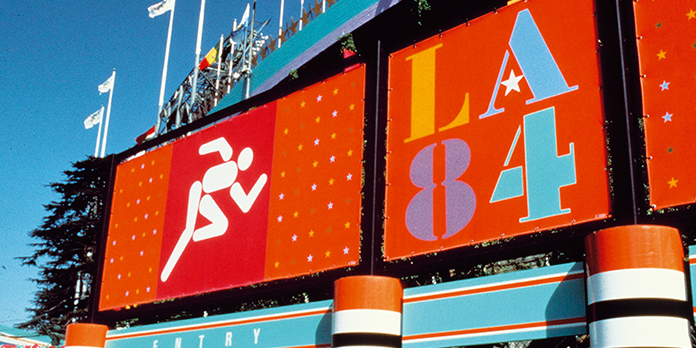 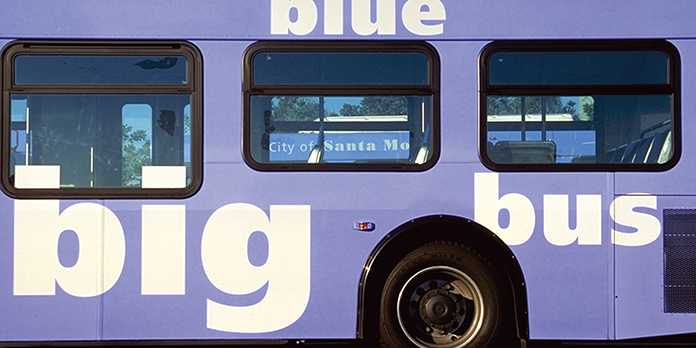 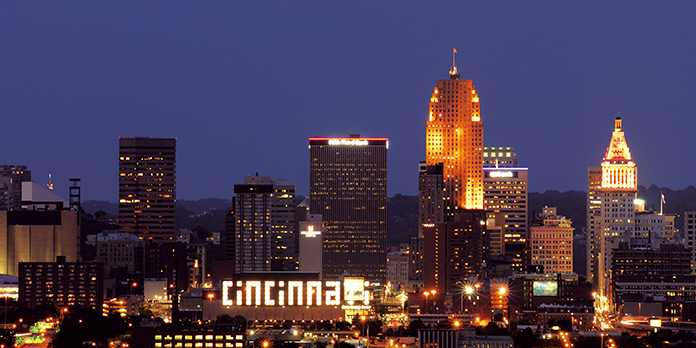 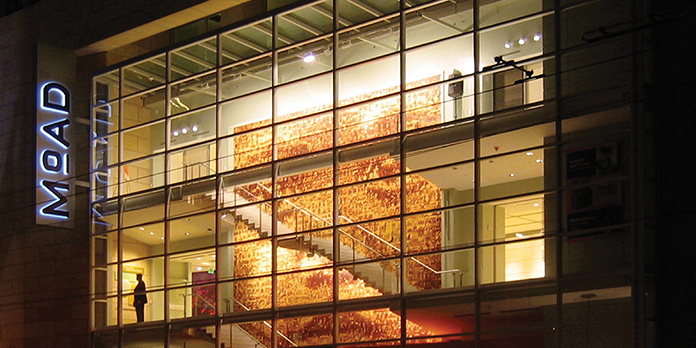 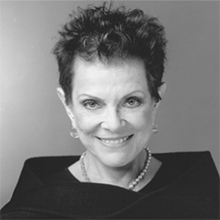