Debaser is the design studio of David Homer and Aaron Hayward, specialising in creative direction for the music industry. Named after a song by legendary indie rock band the Pixies, the award-winning Sydney duo believes that the right approach makes any subject remarkable. As the cover art is the first thing you see when buying an album, it’s an essential part of the experience. The way that David and Aaron make that experience remarkable is to work closely with the artists and record companies so they can understand and express the vision for the album.

It’s led to a mass of memorable artwork and imagery for a variety of Australian and New Zealand music artists. After working together in the design department of a major record label, David and Aaron teamed up in 2003 and have gone on to earn twelve nominations for the ARIA Award for best cover art, winning it three times. In 2010, they also won the London AANDAS Award for their ‘Empire Of The Sun’ illustrations and were shortlisted for the Desktop Magazine packaging award. 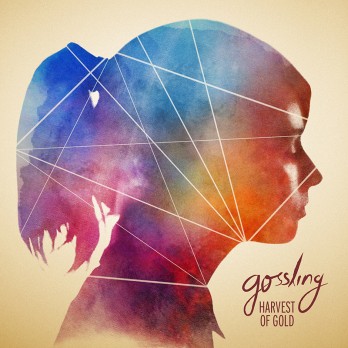 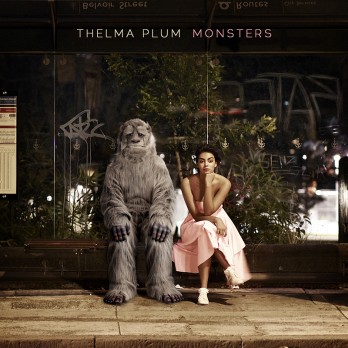 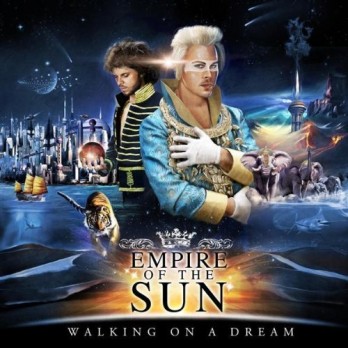 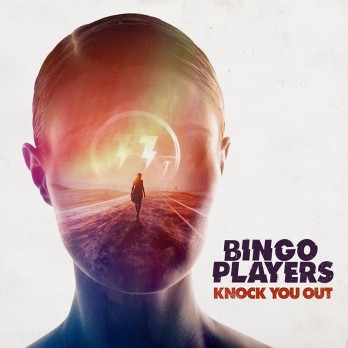 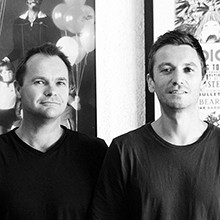