Dean has over 25 years experience in collaborating with cutting edge directors, studios, production companies, post-production facilities and technology developers throughout the world. He is passionate about the potential of technology to transform the art of visual story-telling.

Lyon has excelled in Visual Effects; including pioneering Computer Graphics for film and TV, stints at Boss Film Studio, Industrial Light and Magic (ILM), Computer Film Company (CFC) da Vinci Systems, and more recently creating several start-up company ventures. In 2000, Dean journeyed to New Zealand and led the start-up of Oktobor; where he was instrumental in their growth and success for 5 years.

Best-known for high-end television commercials, Oktobor made international news with their contribution to Peter Jackson’s highly lauded ‘Lord of the Rings’ Trilogy. Lyon received credits on all three films as a Visual Effects Supervisor.

Lyon was elected to the Visual Effects Society (VES) in Hollywood in 2004 for recognition of his work on the ‘Lord of the Rings’ trilogy (VFX Supervisor, Oktobor), and VFX Supervisor roles on ‘Without a Paddle’, ‘Spooked’ and ‘Bogeyman’. 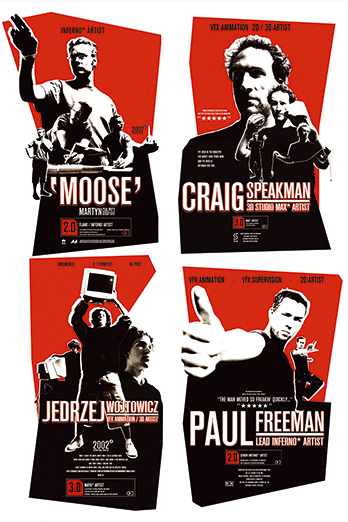 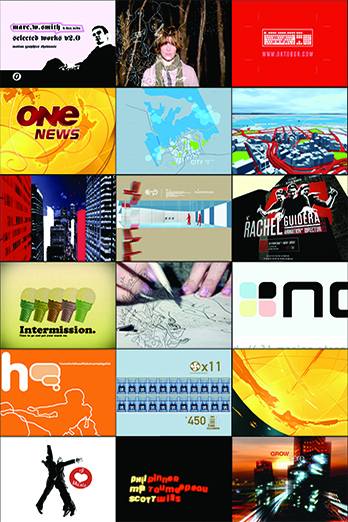 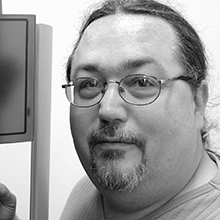