Melbourne-based artist Dean Gorissen enjoyed a long and productive career in advertising and design but he’s best known for his more recent work illustrating children’s books, including award-winners, best-sellers and his own recent release.

Dean graduated in Art and Design from Victoria College in 1982. After freelancing as a visualiser for several years, he worked as an advertising Art Director until 1992, when he decided to focus on illustration. Until 2005, Dean worked at the Clyde Street Studios, alongside Ned Culic, Mark Sofilas, Berit Kruger-Johnsen and others, learning, comparing notes and generally having a good time.

Since then he’s attracted attention for his work on children’s books. Highlights include illustrating the ‘Deadly!’ series by Paul Jennings and Morris Gleitzman; Matt Zurbo’s ‘My Dad’s a Wrestler!’ and ‘I got a Rocket!’ (subsequently developed as an Emmy award-winning animated TV series); and ‘Bigfoot Bradley’, recently written by Dean himself.

Current projects include designing and illustrating the ‘Long Story Shorts’ series, new children’s books and a graphic novel about a robot having a mid-life crisis. Dean’s work has been selected for the MADC awards and New Zealand Illustration Awards and appears regularly in Communication Arts and 3×3 contemporary illustration annuals. 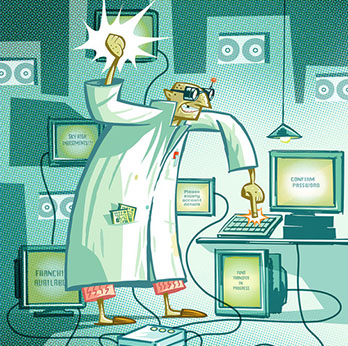 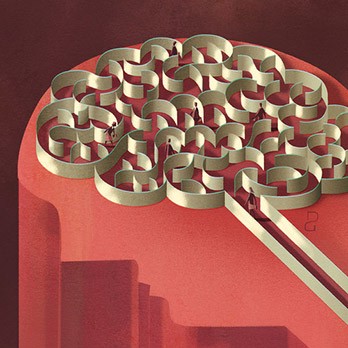 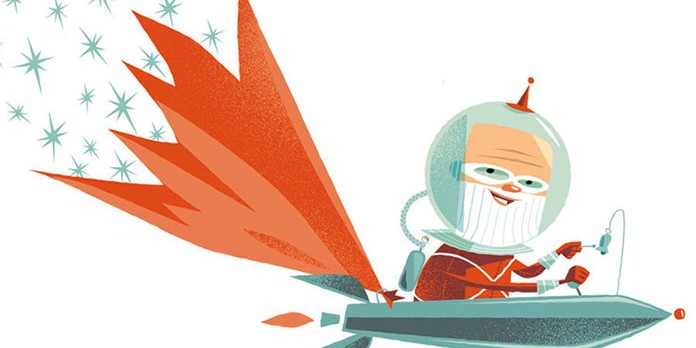 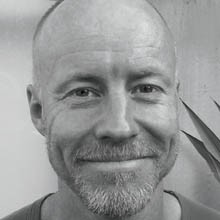