While at Attik, David worked on large scale projects such as the first Virgin Mobile launch into Asia, and a brand refresh for Coca-Cola over Australia and New Zealand.

David studied a BA in graphic design in Leeds Metropolitan University in 1980 – 1983.

After graduating, he became an artworker at Terry Bambrook Graphics at 1984 and moved on to work in various design and creative agencies in Leeds.

In 1993, David began work at Attik, where he became the MD of two of the agency’s UK offices, and was also the GPD, responsible for production procedures across Attik’s five offices in Australia, Europe and the US. He took over management of Attik Sydney in late 1999.

In 2003, David became the Group Strategic Development Manager of Ambience Group, then the National Ideation Manager at Universal McCann, developing techniques used over numerous media campaigns for clients such as Microsoft, Coca-Cola, Jack Daniels and Mastercard.

His most recent work includes strategies for Foxtel and the Commonwealth Bank of Australia.

David has lectured extensively at design seminars, including in 2012 at PromaxBDA Asia, as well as in New York, Los Angeles, London, Helsinki and Shanghai. 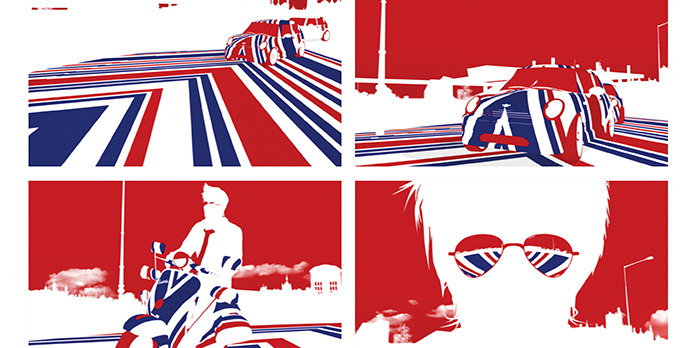 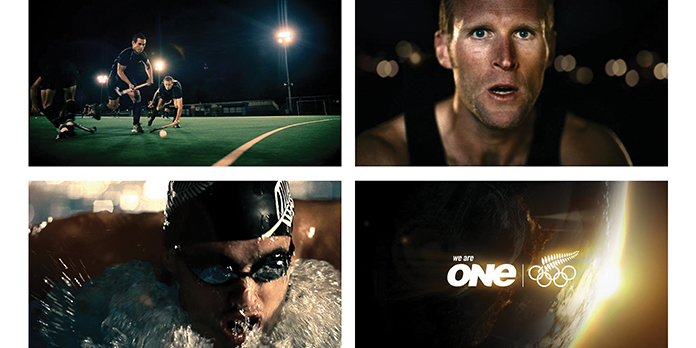 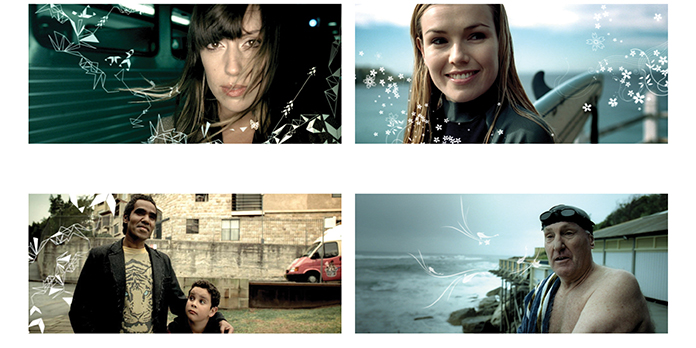 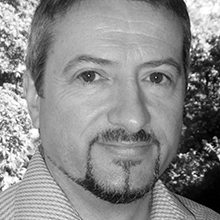