David Retallack’s designs have thrilled billions
of people worldwide. The General Manager of FCT Flames in Adelaide, David designs and builds the Olympic flames. His job is to craft
an invisible gas into an exciting, spellbinding experience that bursts into life at one exact moment, without fail. With the whole world watching, there are no second chances. Fire is one of the most basic of elements and taming it is the key.

Trained as a mechanical engineer with experience in combustion and high temperature processes, David entered this highly specialised realm in the lead-up to the Sydney 2000 Olympics. He and his team of designers and engineers are now world leaders in their field.

David takes creating spectacular flame effects, such as flames burning on water, in his stride.
Working with the world’s leading designers of opening ceremonies, including Australians Rick Birch and David Atkins, he interprets their intent for the look, feel and emotional impact of the flame and then designs and builds the burners and cauldrons.

David is now leading FCT Flames into the production of spectacular flame features for temporary and permanent installations, as well as continuing to be involved in the Olympics
and other major sporting event ceremonies. 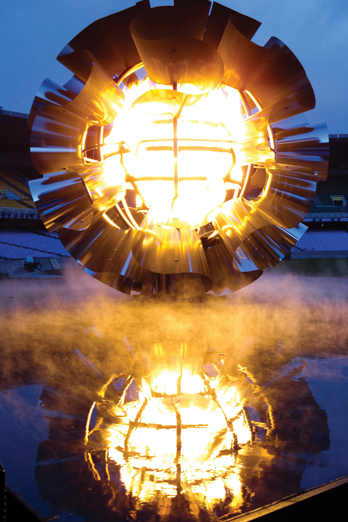 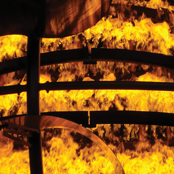 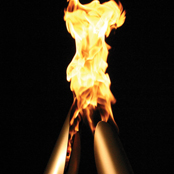 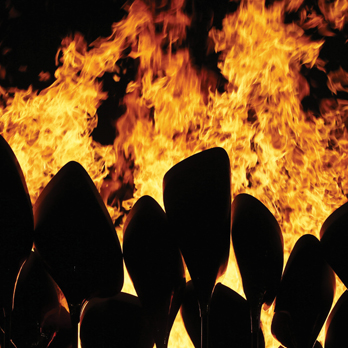 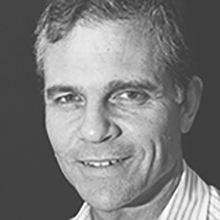