David’s passion for design excellence can be best witnessed in the evolution of his work in the last decade. His experiments in typographic form is a process that he has pursued since being a student at Swinburne University, and one of the creative threads that draws all his work together.

His approach to solving design problems has rewarded him well. In the last eight years his work has inspired the attention of peers and critics alike. His work has been published in Graphis Magazine, Communication Arts as well as many other Australian publications. In recent years he has picked up a trove of awards from Australian Graphic Design Association, Australian Writers and Art Directors Club and Melbourne Advertising and Design Club. In 2004 at the AGDA Awards he received two Pinnacles (the highest and rarely awarded accolade) as well as dozens of commendations and finalists awards.

He runs a successful and fruitful design practice. With his good fortune he has reinvested his time back into the local industry. From 2005–2008 David was State President of the Victorian Chapter of the Australian Graphic Design Association (AGDA) and still sits on the state council. He is also an active supporter of the arts, which can be illustrated by his company’s Principal Partnership with Heide Museum of Modern Art. In 2006 Design By Pidgeon won the national Australian Business Arts Foundation (AbaF) Award in recognition of the partnership.

Commercial projects have been completed for a variety of clients including brand development for Melbourne Docklands, Parks Victoria, City of Greater Geelong, City of Wodonga and Geelong Gallery, environmental signage for Melbourne Central and Heide Museum of Modern Art, packaging for Di Stasio Wines and book design for the Royal Australian Institute of Architects.

In 2006, David was inducted into Alliance Graphique Internationale (AGI), an elite international club of the world’s leading graphic designers and artists in a professional collaboration of common interest and achievement. Its members have been collectively responsible for the identity design of most of the world’s top corporations and institutions as well as for countless examples of globally known packaging, publications, illustration and posters. 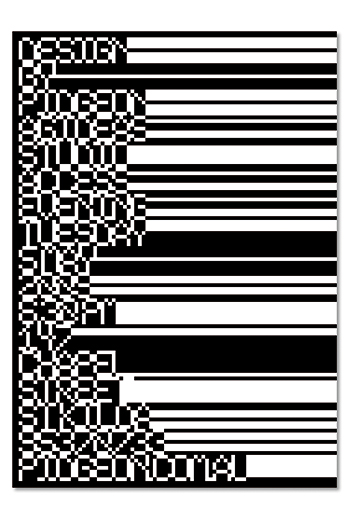 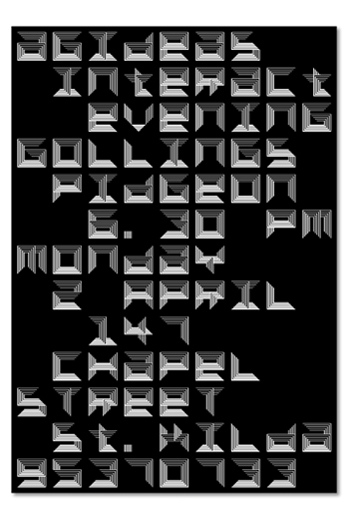 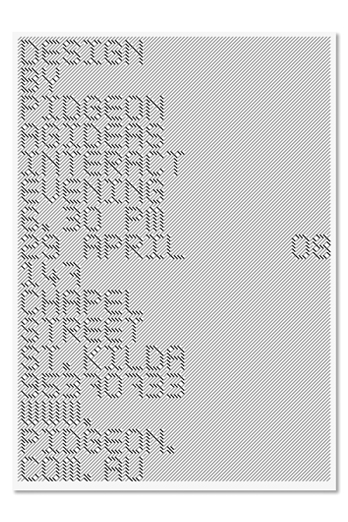 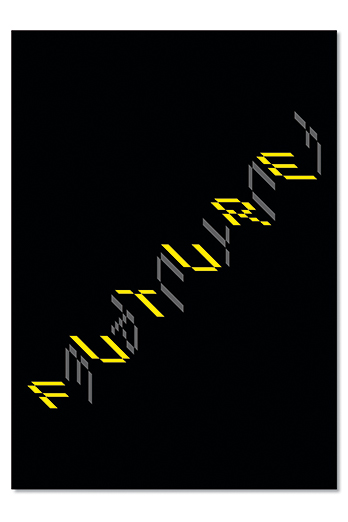 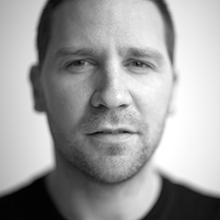