English-born David (Nobby) Nobay fell into advertising by accident. Hired by Ogilvy Direct London at 19, the aspiring artist turned copywriter launched a colourful 25-year career as an international creative director. After stints in Hong Kong and San Francisco, at 27 he established Wells Nobay McDowall in Melbourne; one of the most awarded Australian integrated agencies of the 1990s.

Relocating to New York in 2000, David was ranked in Archive Magazine’s ‘Top Ten Most Published Copywriters’ of the last millennium. In 2003, he returned as Executive Creative Director of Saatchi & Saatchi Sydney, which ranked Agency of the Year three years in a row and was later awarded ‘Australian Agency of the Decade’ by Campaign Brief magazine. David sat on the Saatchi & Saatchi Worldwide Creative Board until 2007, when he was invited to launch Droga5, Sydney, taking it in two years to B&T magazine’s ‘Agency of the Year’.

In 2010, he was the only Australian-based inclusion in Ad Age’s ‘Top 50 Creative Thinkers Worldwide’, and in 2012 appeared in Ad News ‘Power 50 – The Powerbrokers in Australian Advertising’ and Encore Magazine’s ‘Most Powerful Media and Entertainment Players’. David has judged Cannes, D&AD, ADC, London Festivals, Dubai Lynx, Young Guns, Australian AWARD and the Loerie Awards. He has written a play, ‘Moving Parts’, and is completing his first book, ‘The Idea Killers’. David is well known for an opinion, a lunch, an idea, polarising attitudes, and for the wise pearl: ‘Find your voice early, and use it’. 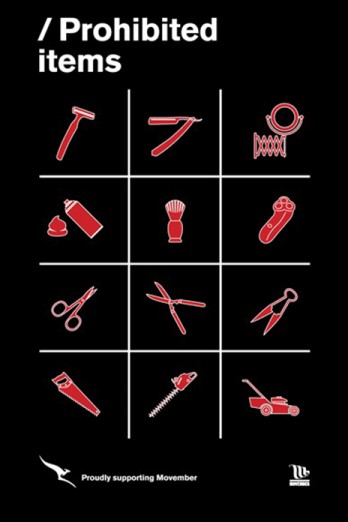 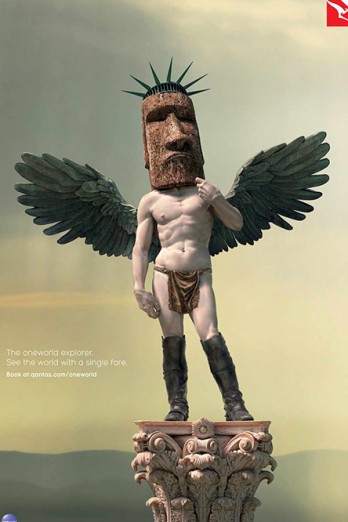 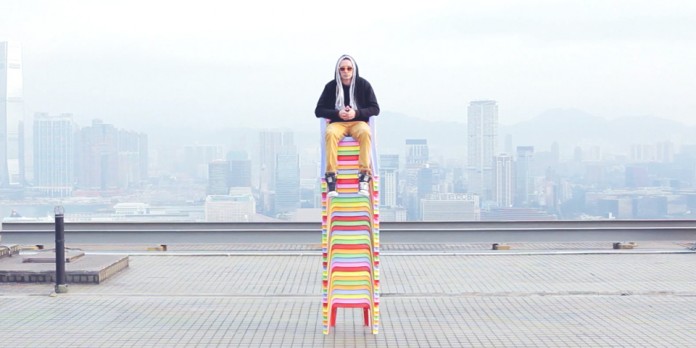 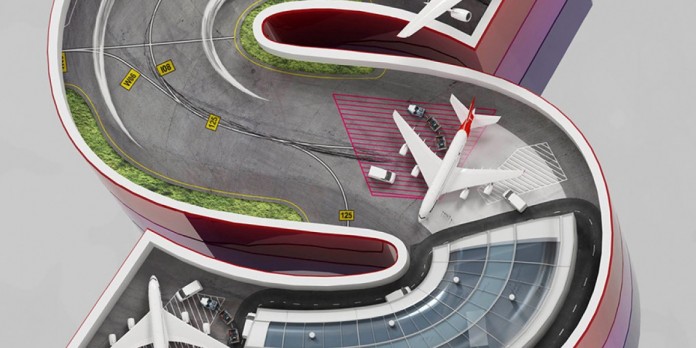 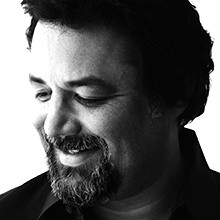