David heads Studio David Hillman and leads all the design projects he is involved in, as he has for the previous 29 years as a partner of iconic international design company Pentagram.

Educated at The London School of Printing and Graphic Arts, he began his career in editorial design, as a design assistant at the Sunday Times Magazine.

In 1968 he joined the iconic women’s magazine Nova as Art Director and two years later became its Deputy Editor. In 1975 he set up his own design practice and was commissioned to design the new French daily newspaper Le Matin de Paris.

He joined Pentagram as a partner in 1978, where he continued his editorial design work on publications that included De Volkskrant, Il Sole 24 ore, The Guardian, New Statesman & Society and The Times Educational Supplement and added to this a considerable body of work in identity design, retail, packaging, corporate communications and signage.

Among his numerous design awards he has 2 prestigious gold awards and 16 silver awards from D&AD.

He is a Royal Designer for Industry, Senior Fellow of the Royal College of Art and a member of the Alliance Graphique Internationale. 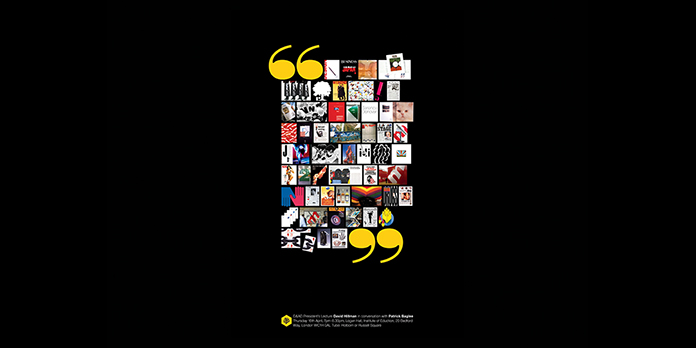 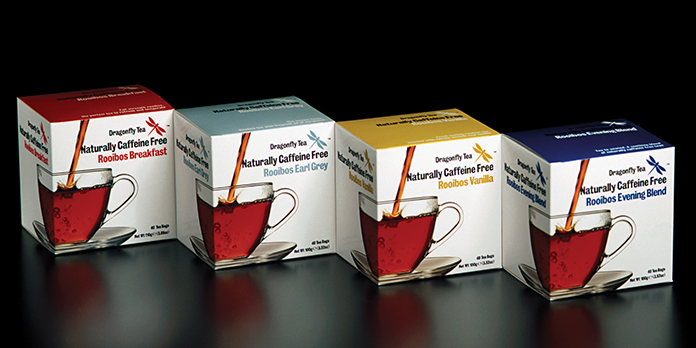 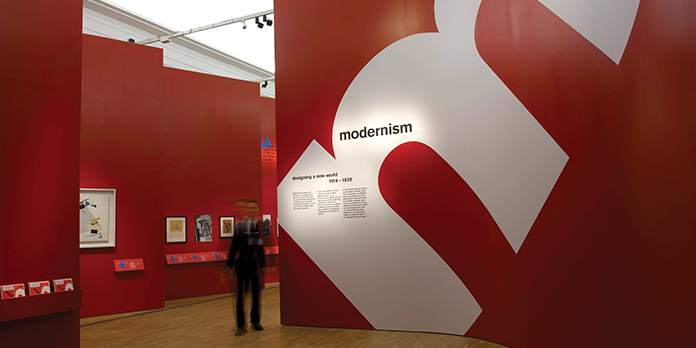 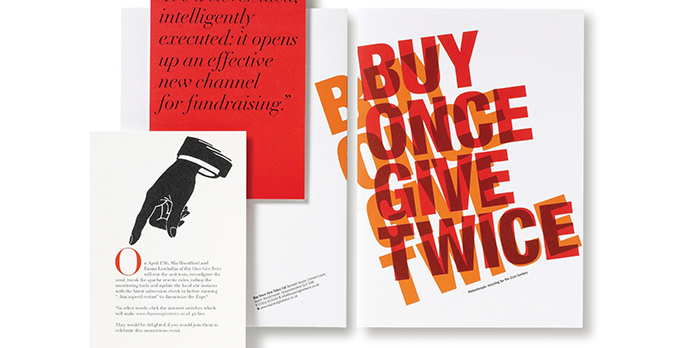 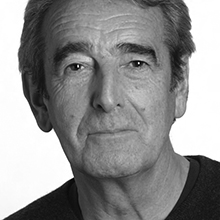