Born in 1954 in Texas, David attended San Diego State University and graduated with a Bachelor of Arts in Sociology. After university, David was a teacher in Torrey Pines High School, and was also a professional surfer – in 1989 he was ranked as the 9th best surfer in the world.

His first brush with the design industry was in 1988, at the University of Arizona, during a two week graphics course taught by Jackson Boelts. He had already begun to experiment with graphic design, and attended the Oregon College of Commercial Art as well as a three week workshop in Switzerland taught by Hans-Rudolf Lutz, his first great influence in his formative years.

David became the Art Director of Transworld Skateboarding magazine in 1984-1988, giving the magazine a distinctive look.

He designed Beach Culture, making his first significant splash in the design industry, with his innovative style.

He worked at HOW before moving to the magazine that he is now renowned for, designing Ray Gun, which debuted in 1992: an alternative music and lifestyle magazine. Ray Gun put David on the world stage, and he was featured in publications including Newsweek and The New York Times. He left Ray Gun in 1995 to found David Carson Design in New York, working for clients like Pepsi Cola, Nike, Microsoft, Budweiser, Giorgio Armani, NBC, British Airways, Nissan, Intel, MGM and many more.

He named and designed the first issue of adventure lifestyle magazine Blue in 1997, which was considered one of the top 40 magazine covers of all time.

Newsweek once noted the graphic designer had ‘changed the public face of graphic design’. His iconic magazine designs, use of experimental typography and widely imitated aesthetic pioneered the grunge typography era. He has also been called the most famous graphic designer on the planet by London Creative Review magazine.

In 2000, Carson closed his studio, and in 2004 became the Creative Director at the Gibbes Museum of Art in Charleston.

He designed the Exploration edition of Surfing Magazine, and also directed a television commercial for UMPQUA.

In 2010 he moved on to work as a worldwide Creative Director for Bose Corporation. He currently lectures, hold workshops and exhibitions in Europe, South America and the United States.

David has been listed as one of the five most influential designers of all time by Graphic Design USA Magazine (NYC), alongside Milton Glaser, Paul Rand, Saul Bass and Massimo Vignelli.

David has published four books, and has won over 170 awards for his work in design. 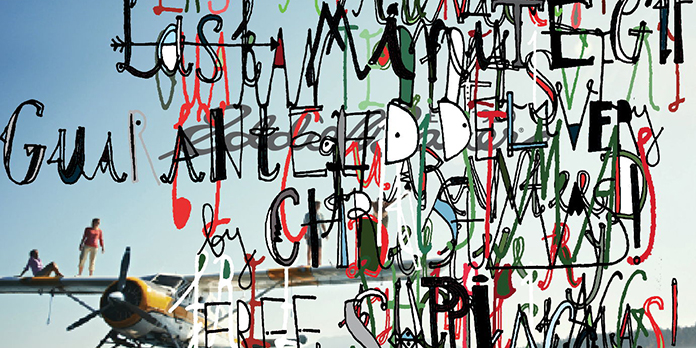 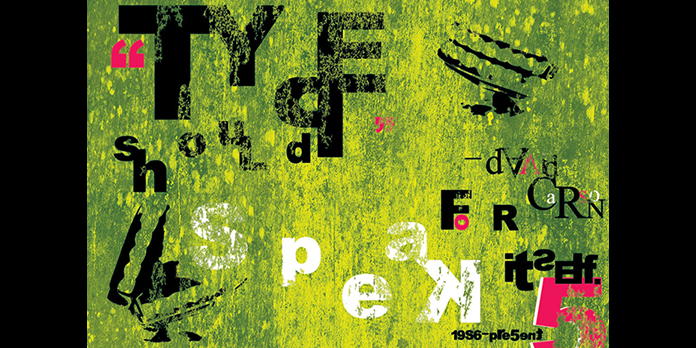 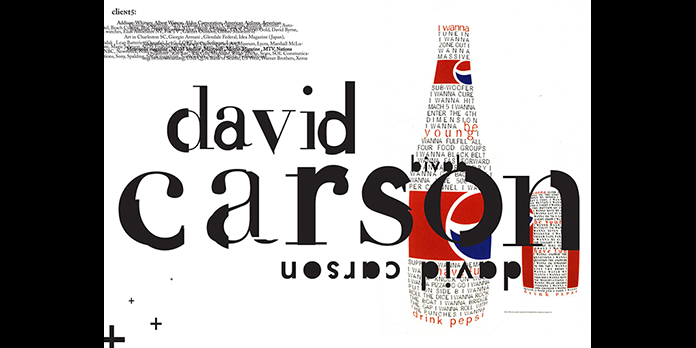 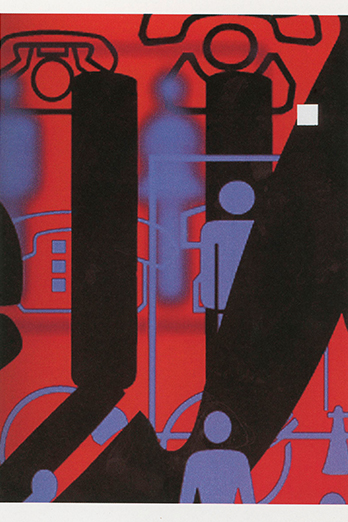 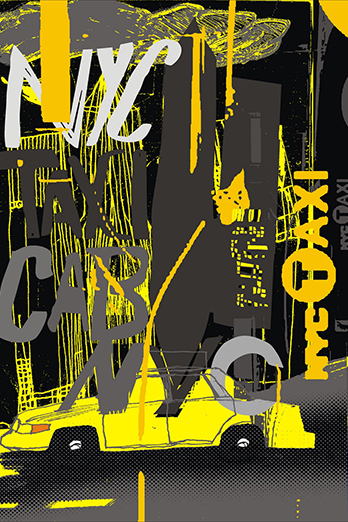 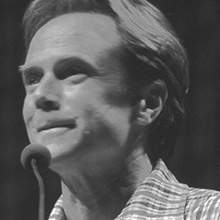