Australian creative and entrepreneur Dare Jennings is best known as the founder of the iconic clothing label Mambo and is also the founder of Deus Ex Machina.

Dare graduated from Yanko and began studying at Sydney University, where he dropped out to teach himself screen printing, producing t-shirts that reflected his early interests in politics, surf, sex, drugs and rock and roll.

This backyard business quickly grew into Mambo, which developed into an international company with a yearly profit of $10 million, with 22 stores around the world. Mambo helped to redevelop the global perception of Australia with its distinctive style and irreverent humour. Mambo was included in the Sydney Olympic Games as part of the Australian team’s uniform, with huge puppets involved in the closing ceremony.

While working with Mambo, Dare also opened Phantom Records, an independent record store that developed its own recording arm, releasing debut records for Australian bands such as the Sunny Boys and Hoodoo Gurus.

When he turned 50, Dare decided to sell the Mambo business to pursue his newest passion: customised, detailed motorbikes, clothing and accessories, and so Deus Ex Machina was born, doing for motorcycle culture what Dare previously did for surf culture with Mambo. 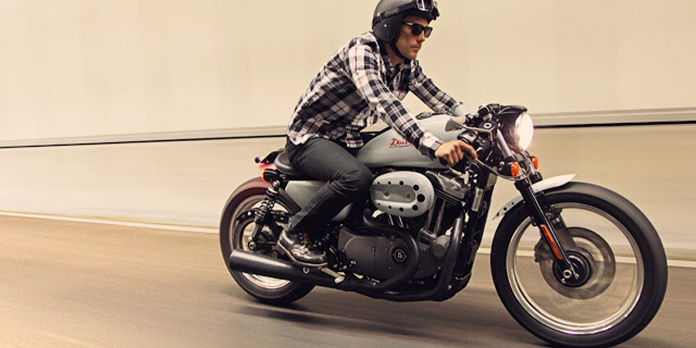 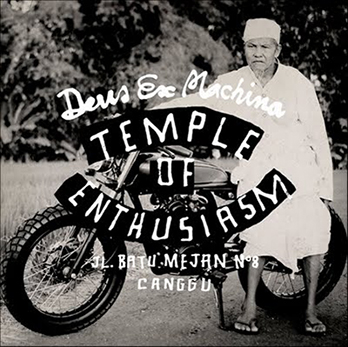 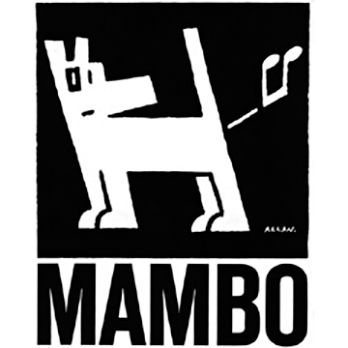 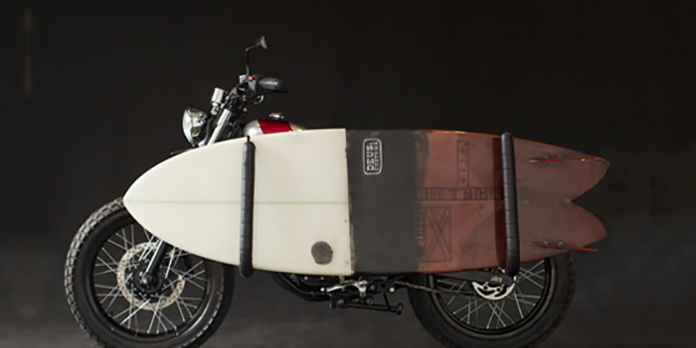 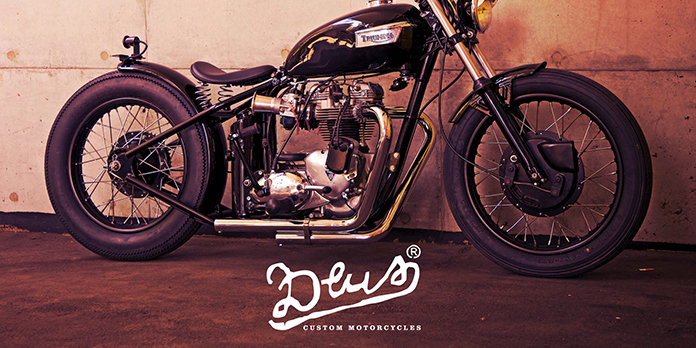 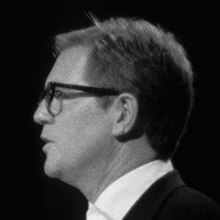