Born in 1962 in London, British film editor and sound designer Daoud Sarhandi has worked with BBC and Channel Four television to create a series of successful feature-length films, which have been widely acclaimed internationally.

During the 1980s and 1990s, Daoud worked in London with acclaimed British documentary directors and producers such as Peter West and Paul Watson, cutting films for companies such as the BBC and Channel Four Television.

He began collaborating with Mexican filmmaker Carolina Rivas in 2004 as an editor, director of photography, producer and co-director.

They founded a production company, Creadores Contemporáneos, whose low-budget feature-length films ‘The Colour of Olives’, ‘Lessons for Zafirah’ and ‘1 for 1′ have all been widely acclaimed, earning various awards in the US, Mexico, Cuba, Russia, Belgium, Spain and New Caledonia.

While Daoud was an aid worker in the Bosnian War that he collected posters produced during the conflict and published them in a book: ‘Evil Doesn’t Live Here: Posters from the Bosnian War’, a testament to the power of design as a tool of persuasion and influence amid nationalistic struggles. 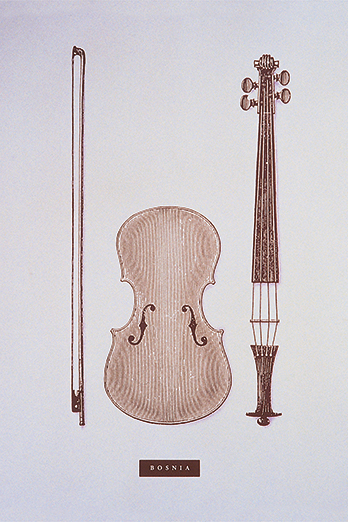 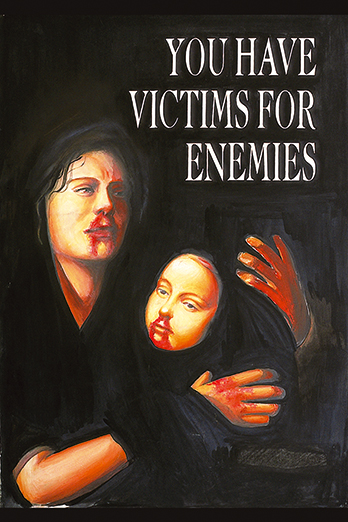 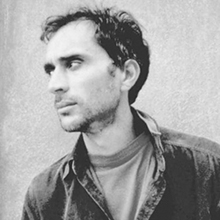