Danny Yount is an American Graphic Designer and Commercial Director who has a diverse visual style and a unique range of depth and craftsmanship in motion arts and film. He has been recognised internationally for his work in feature film and television main titles and show openings.

He has earned an Emmy for the Six Feet Under main title, has been elected into the Alliance Graphique Internationale and was Senior Creative Director at Prologue Films since 2004. While at Prologue he designed the main titles and end credit sequences for Kiss Kiss Bang Bang (rated as one of the 50 best title sequences of all time by IFC), Rocknrolla, Sherlock Holmes, Tron Legacy, Oblivion, Iron Man 1-3 and many others, and has led graphic VFX design teams for Iron Man II. 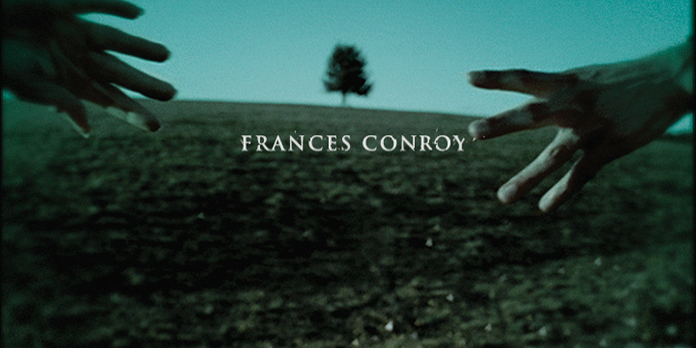 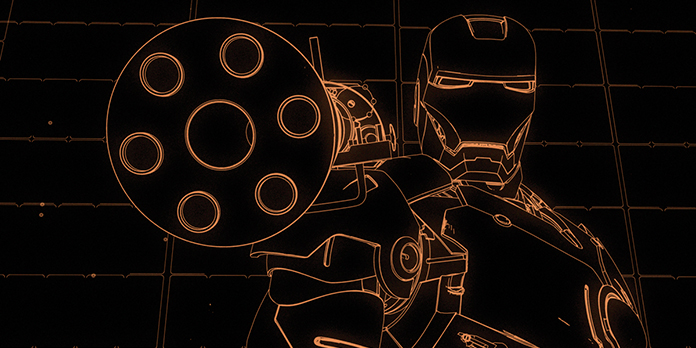 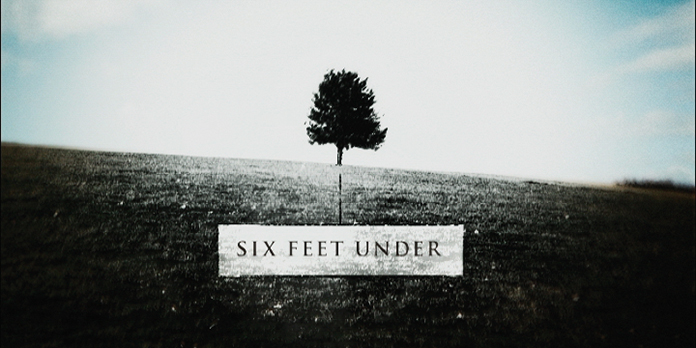 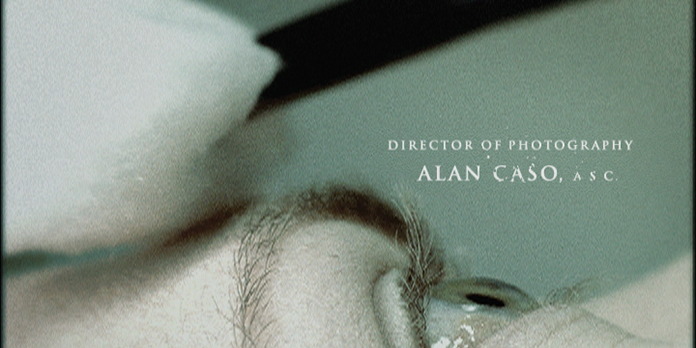 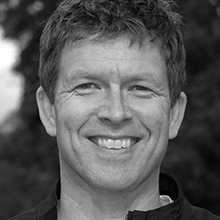