Daniel Falconer is a concept designer at Weta Workshop, and has worked on some of the most iconic titles in film and television, including Hercules, Xena and King Kong. He is best known for having created many of the costumes, weapons, props and character designs in the Lord of the Rings and the Hobbit trilogy.

Daniel joined Weta Workshop in 1996 after graduating with a degree in Graphic Design.

He is an enthusiast of Tolkien’s Middle-Earth, which led to him being asked to write copy for Weta’s collectible products for the Lord of The Rings, which expanded to include art direction of the Middle-Earth themed collectible lines. He was the concept designer behind many of the costumes, weapons, props and character designs in the Lord of the Rings films, and in the Hobbit trilogy.

Daniel has also worked on King Kong, The Lion, The Witch and the Wardrobe, Avatar and more.

He has written and collated several books, including the Art of District 9, The World of Kong, The Crafting of Narnia, and The Hobbit: Chronicles. 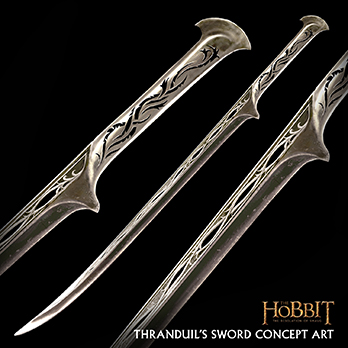 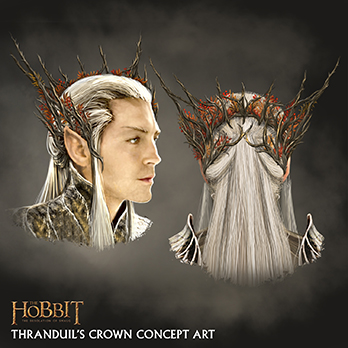 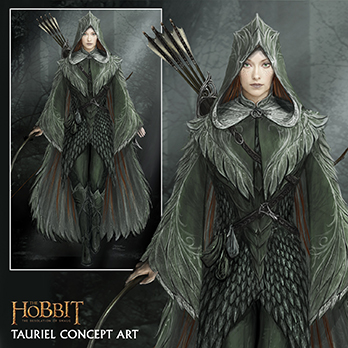 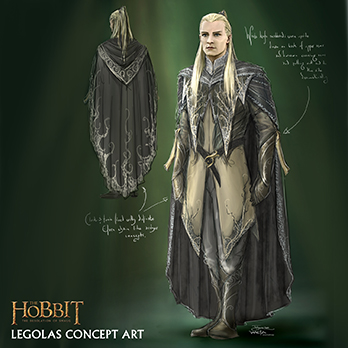 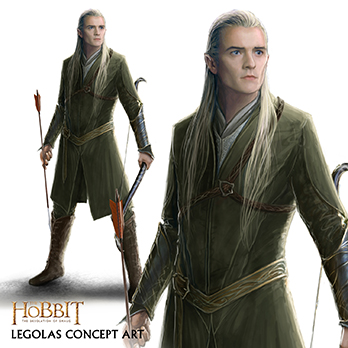 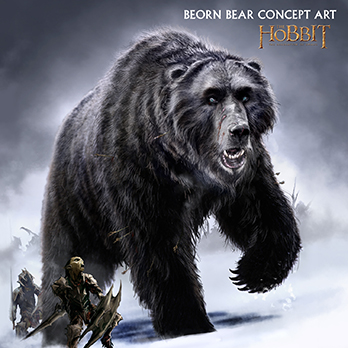 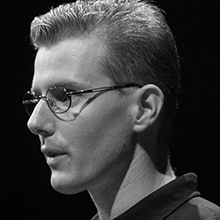