As Chief Interaction Officer of the global interactive marketing agency Possible Worldwide, London-based Dale Herigstad is a thought leader on the future of media consumption in a ‘many-screen’ world of increasingly rich media interfaces. With an extensive background in broadcast design, Dale pioneered a unique spatial approach to designing navigation systems for interactive TV and connected screens, blurring the lines between television, games and the Web with a concept he calls ‘New Television’.

He is now leading development work in the emerging world of gestural navigation for screens at a distance. Screens have always defined unique spaces and, with advancements in stereo 3D projection and augmented reality, information can occupy these spaces. Spatial context is becoming increasingly important, to the extent that space and place are the new frontiers of design.

Dale has a masters degree in fine arts from the California Institute of the Arts and served on the founding advisory board for digital content direction at the American Film Institute, where he helped develop advanced prototypes for enhanced TV. His ground-breaking work has won four Emmy Awards. Dale co-founded the interactive agency Schematic, which recently merged with other agencies to become the global powerhouse Possible Worldwide. 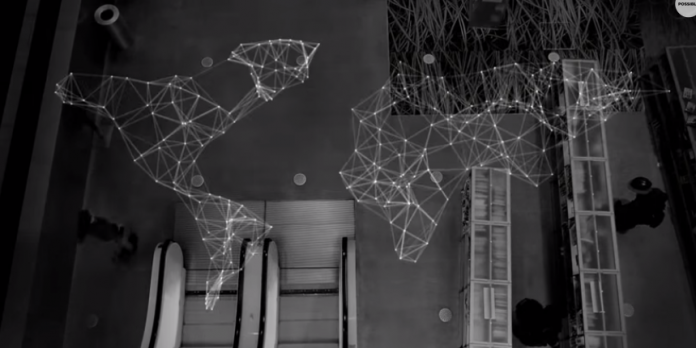 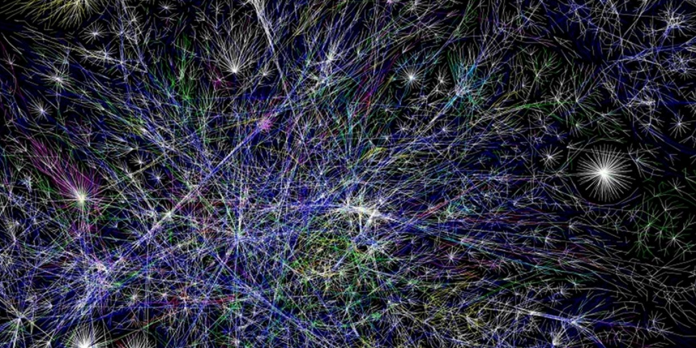 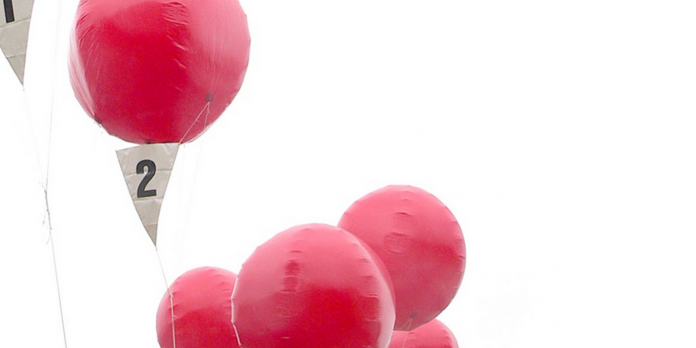