Craig led Terabyte’s involvement in digital media and telecommunications, as well as the Internet operations of the Louis Vuitton Media Centre for the last two America’s Cups. During his time with Terabyte, the company won numerous national and international awards for the quality and innovative nature of its interactive web development work.

Craig held the position of Executive Vice President at Virtual Spectator in 2003, the next generation in sports broadcasting using live 3D animation to enhance television and provide a new interactive sports channel online.

After Virtual Spectator, Craig founded Simitic in 2003, when three surgeons asked him if he could help them build a 3D simulator for medical students. The surgeons had been inspired by the Americas Cup 3D graphics.

Not content with his success in Simitic, Craig proceeded to found Futuretech Labs, which is based on ONE Room, servicing funeral homes. Futuretech was listed on the New Zealand Stock Exchange with a market capitalisation of $120 million.

After Futuretech, in 2013 Craig proceeded to found The Light Bulb Moment and Suitebox, targeting the financial services marketplace. 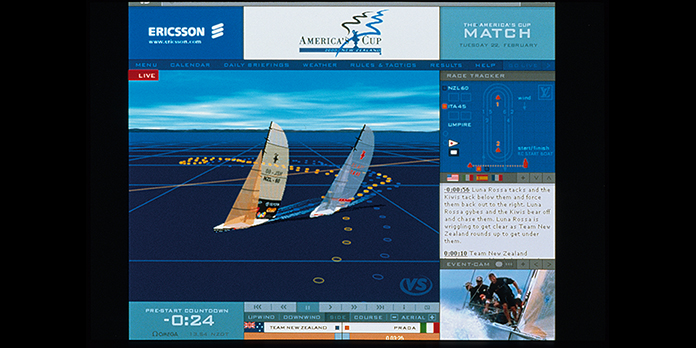 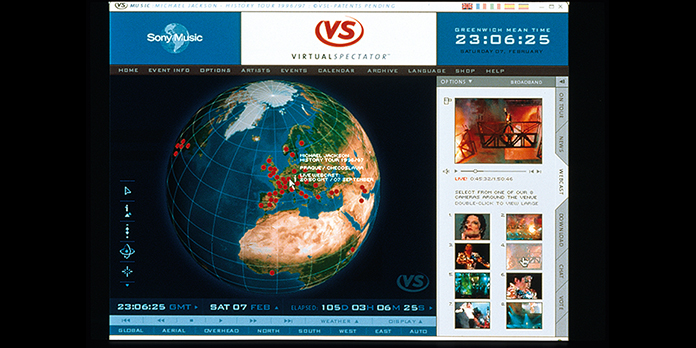 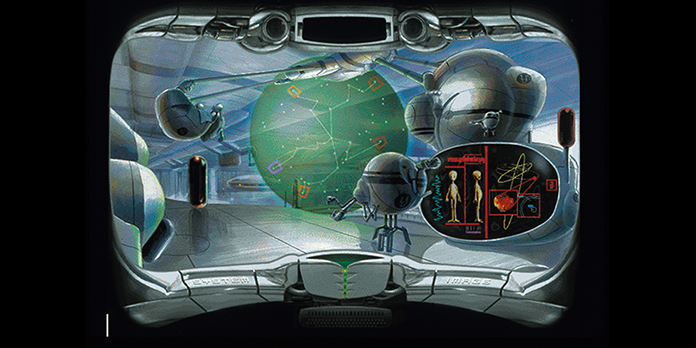 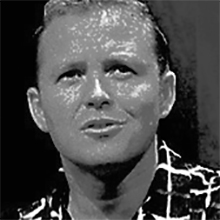