Once the Head of Exhibitions at the Australian Centre for the Moving Image (ACMI), Conrad Bodman forged an international reputation for curating world-class exhibitions across a wide range of media, including photography, film, digital media and architecture.

Conrad lead the ACMI exhibitions team at a time of record-breaking attendances and drove the planning and presentation of the centre’s largest temporary exhibition, a Tim Burton retrospective that explores the full scale of the 27-year career of the renowned filmmaker, concept artist, illustrator and photographer.

Other blockbuster exhibitions under Conrad’s direction at ACMI included ‘Dennis Hopper and the New Hollywood’, ‘Best of the Independent Games Festival’ and ‘Screen Worlds’, the spectacular permanent exhibition charted the history and future of the moving image across its diverse forms.

In 1995, Conrad became the Curator at the Barbican Centre in London, producing several acclaimed exhibitions including ‘Derek Jarman: A Portrait’, ‘Space of Encounter: The Architecture of Daniel Libeskind’ and ‘Game On’, the world’s biggest-ever exhibition dedicated to games culture. When presented at ACMI in 2008, ‘Game On’ set an attendance record for its global tour.

Conrad returned to London as a Consultant for the Barbican Centre to lead on ‘Digital Revolution’,  a major exhibition and season of events. The project explores digital creativity across the areas of art, design, film and music, focusing on a range of interactive projects. The exhibition features a series of new commissions by artists ranging from Universal Everything to Will.i.am and a major partnership with Google. 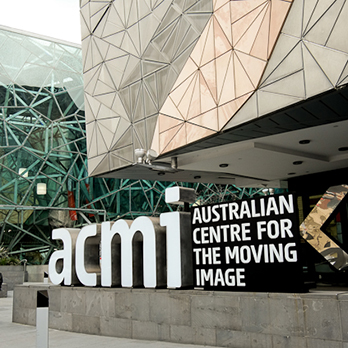 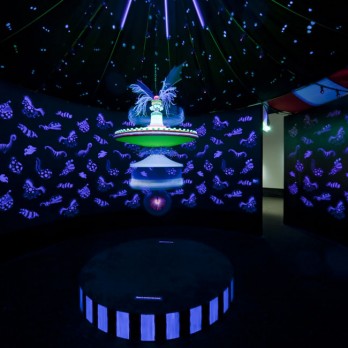 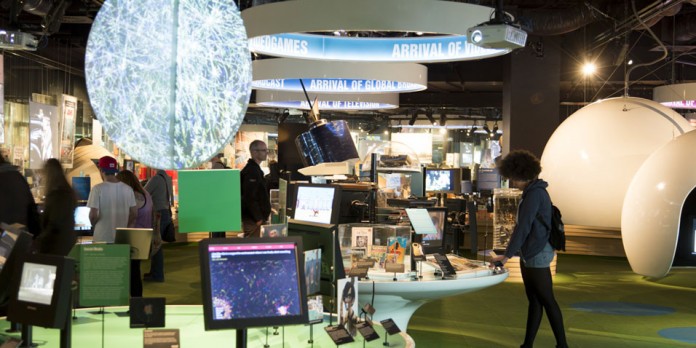 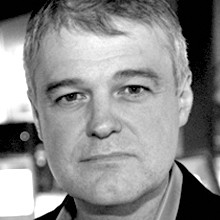