Christopher Doyle is the Founder and Principle of Christopher Doyle & Co., an independent design company based in Sydney. With over ten years experience in branding and advertising campaigns, the Sydney-based designer has been recognised by D&AD, AWARD, AGDA, One Show and Cannes. His stated reason for being a designer is ‘so I can be part of change’. He also wants to be a designer who ‘makes things easier’ and ‘makes people smile’.

Doyle’s work has been featured on blogs around the world, been used as the basis for education material in Europe and the United States and formed part of a feature article for UK magazine Creative Review. In 2009 he was named among Design Quarterly’s ‘Top Ten Faces and Forces of Design’.

Christopher also happens to be the guy who, a few years ago, found a piece of Nutri-Grain that looked like E.T. and sold it on eBay for a ridiculous amount of money. True story. 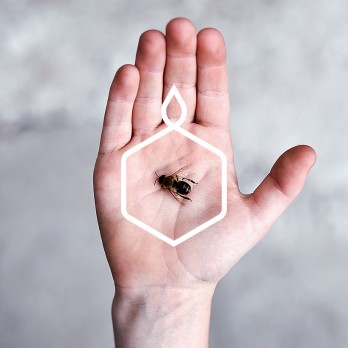 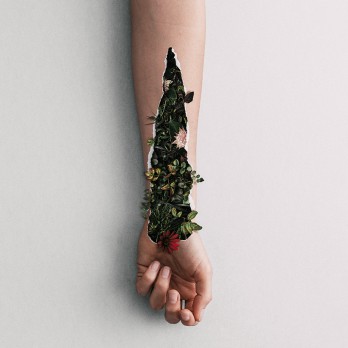 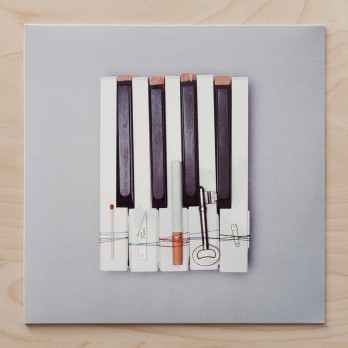 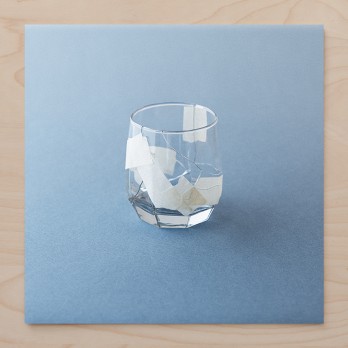 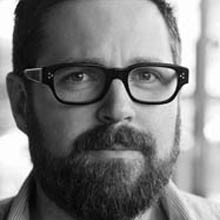