Christiaan Van Vuuren turned a bout of illness into a YouTube sensation that set him on a very healthy career as a filmmaker. The Sydney-sider was making his living as a media salesman when a doctor’s visit led to a diagnosis of tuberculosis, and confinement in hospital for six months. While in quarantine, encouraged by his mum who had always told him he was talented, he created a video, ‘The Fully Sick Rapper’, which reflected a curiously comical outlook on his unwanted period of isolation.

Buoyed by the response, Christiaan produced a series of YouTube videos that gained him global notoriety on the interwebs, all of which his mum enjoyed watching. Teaming up with his brother Connor, the Van Vuuren boys happened to win the ONE80PROJECT competition, meaning their concept for a film called ‘SICK!’ ended up being made into a 60-minute show on MTV. During the production, they met another YouTube funnyman, Nick Boshier, and joined up to create ‘Bondi Hipsters’, a satirical series about the life and daily contradictions of two fashion designers, which Christiaan’s mum hasn’t enjoyed watching so much because there’s way too much drug use. But lots of others have, and at last count the series had attracted more than four million hits.

Now with the production house Jungleboys, Christiaan and Connor’s keen eye for comedy has already seen them direct work for some of Australia’s national broadcasters and brands such as Coke, Sony, IKEA, Cadbury, AMEX and Unilever. 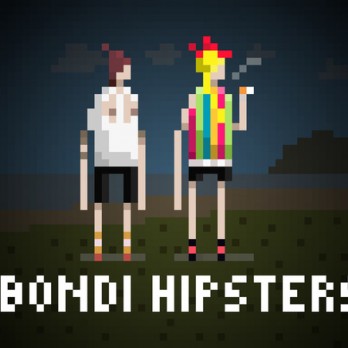 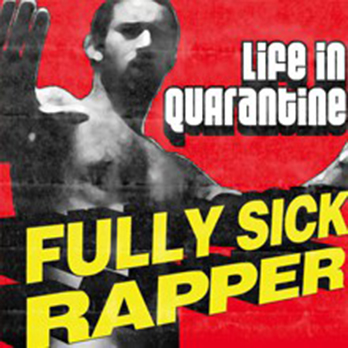 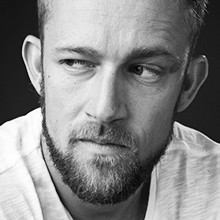