An outspoken and sometimes controversial commentator on the Asia-Pacific region’s New Media Businesses, ‘wild polymath’ Chris O’Hanlon founded and was CEO of the web development company Spike, leading it to a successful IPO in July 1999, raising $35 million on the Australian Stock Exchange, although the company unraveled quickly during the dot com crash. He retired from the company in 2000, and became the Creative Director in 2001 for Maza Motor Company in Japan, helping to lead the company in alternative brand marketing.

He has also served as an Executive Officer of Creative Direction and Strategy at Mediazoo.

Chris used to be a member of the Governor of California’s advisory committee on arts and technology, a council member of The Museum of Australia, Canberra, a member of Austrade’s Telecommunications Industry Advisory Panel, and part of the advisory board of the Australian edition of The Industry Standard magazine.

Chris is also an exhibited photographer, filmmaker and a writer, his publications having appeared in publications including The New York Times, Variety, The Industry Standard, The Bulletin, Vogue Australia, The Australian Financial Review, The Australian and the Sydney Morning Herald. His short fiction is published in the Griffith Review, and included in Best Australian Stories 2004.

His docudrama on the life of Matthew Flinders won an award at the New York Film and Television Festival. His photography has been exhibited in solo and group shows in Australia and around the world.

Chris has also contributed lyrics to the James Bond film For Your Eyes Only. 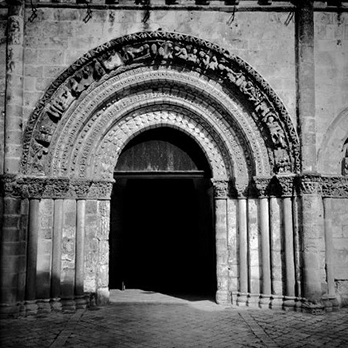 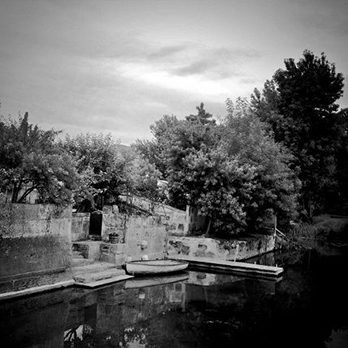 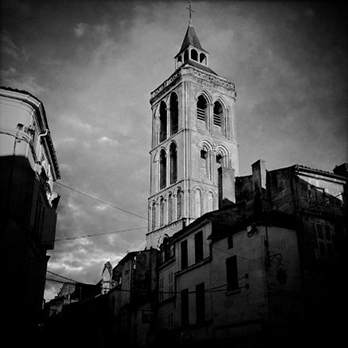 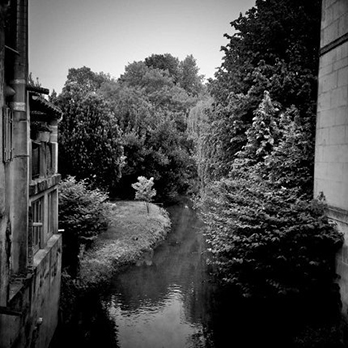 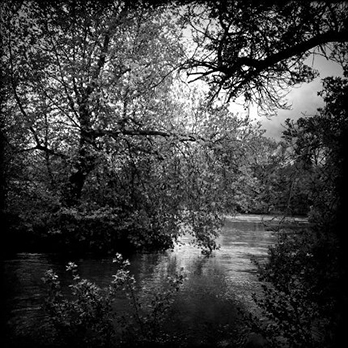 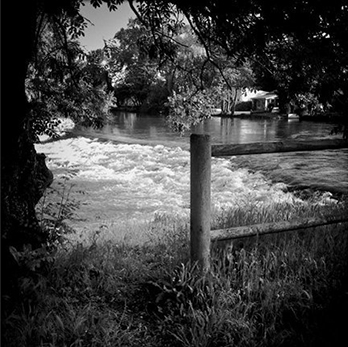 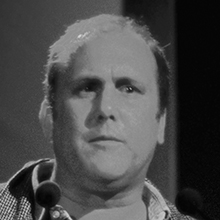