Chris Edser is an Australian Illustrator who lives and draws in Adelaide. He also designs t-shirts for Screamdance, animates characters, carves things out of wood, co-founded The Australia Project and was also once a member of the video department at Fabrica Creative Research Centre in Italy.

In 2004, Chris Edser, along with Nick Graalman and Tom Bettany, created Quench Studios after freelancing in their respective areas of expertise. Rather than brand themselves individually, they decided to work together (and individually) under the umbrella name of Quench Studios.

The studio is based in South Australia, but they welcome interstate and overseas work. With over 12 years of experience in the media industry, Quench is highly skilled in video, animation, timelapse, illustration, screenwriting and short film.

The guys at Quench are always keen to get on board with creative projects and produce fresh, exciting and original media.

Chris has completed a Bachelor of Visual Communications (Illustration) at UniSA where he now teaches an animation course and occasional illustration classes. 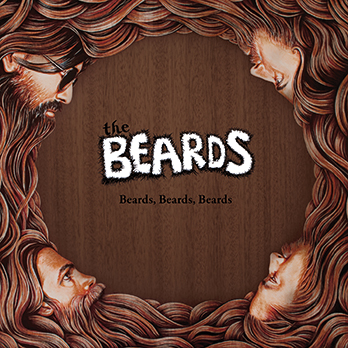 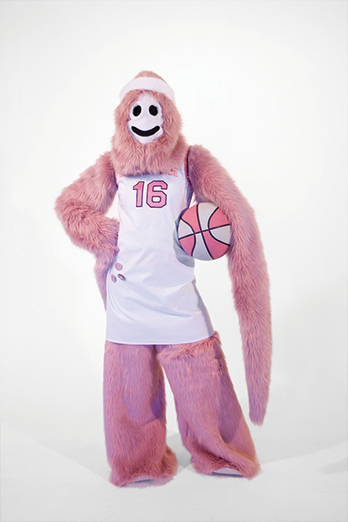 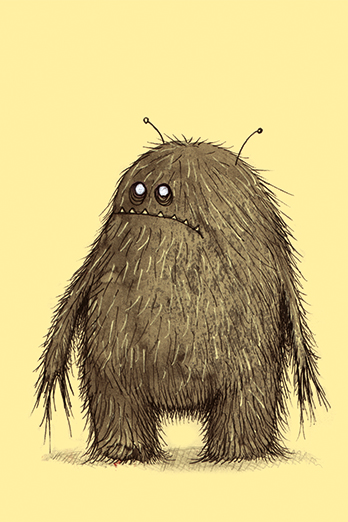 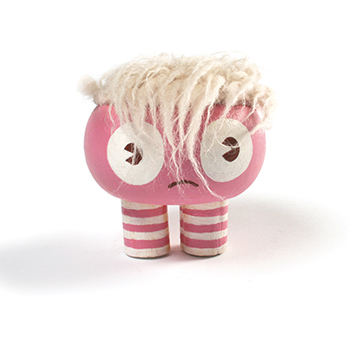 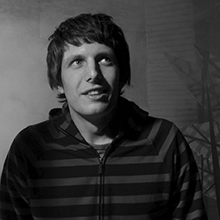