As Senior Curator at Australia’s National Portrait Gallery in Canberra, Dr Christopher Chapman is responsible for leading the curatorial team in researching, developing, presenting and interpreting the Gallery’s collection. The National Portrait Gallery is widely recognised for the freshness of its displays and the adventurous approach it takes to the exploration of portraiture and identity.

In 2009, Christopher invited creative professionals from the nation’s elite architecture fraternity to create installation works that reflected their philosophies: self portraits of creative practice and experimental explorations of identity. In 2011, he combined portraits of the pioneers of psychology in Australia from World War One to the 1950s with the work of artists whose experiments with portraiture are driven by their fascination with the subconscious mind and intense mental states. 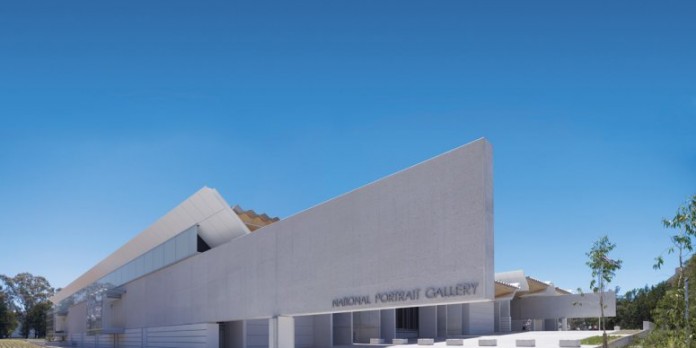 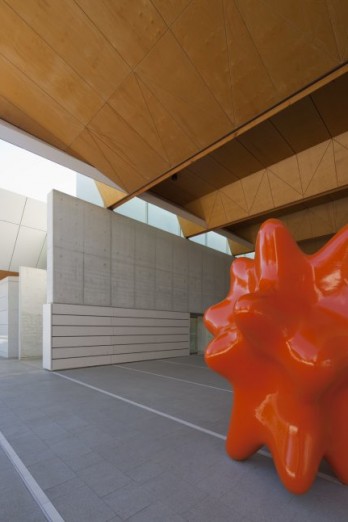 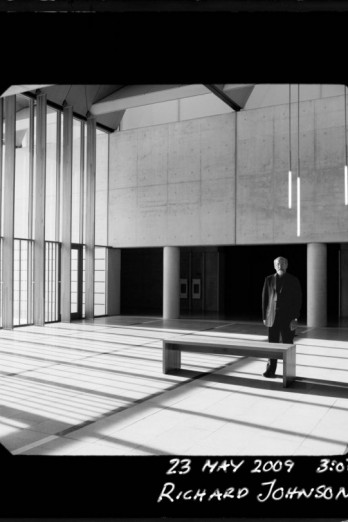 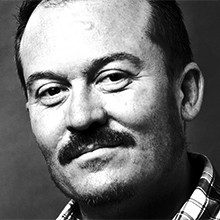