German-born architect Chris Bosse is director of LAVA, the Laboratory for Visual Architecture based in Sydney. Chris’s work on the Water Cube Swimming Centre in Beijing received the Atmosphere Award at the 9th Annual Venice Biennale. He was recently recognised as an Emerging Architect on the World Stage by RIBA, London.

Chris Bosse’s work is influenced by the study of organic structures, spatial conceptions and naturally evolving systems such as snowflakes and spider webs. He explores unusual structures and pushes the envelope of architecture, using digital and experimental means.

He co-founded the Laboratory for Visionary Architecture, LAVA, in 2007 with Tobias Wallisser and Alexander Rieck. Today, LAVA has offices in Sydney, Stuttgart and Abu Dhabi. LAVA has designed several iconic works of architecture, including the eco-city Masdar in the UAE, and the Michael Schumacher World Champion Tower.

Chris Bosse is also an Adjunct Professor and Research Innovation Fellow at the University of Technology Sydney, and in 2012, was awarded the ’40 Under 40′ award, recognising rising design stars under the age of 40. 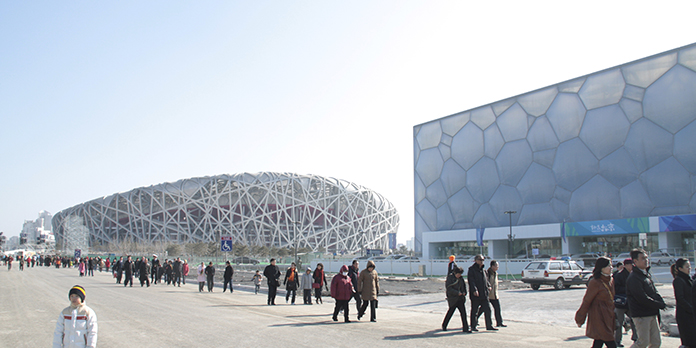 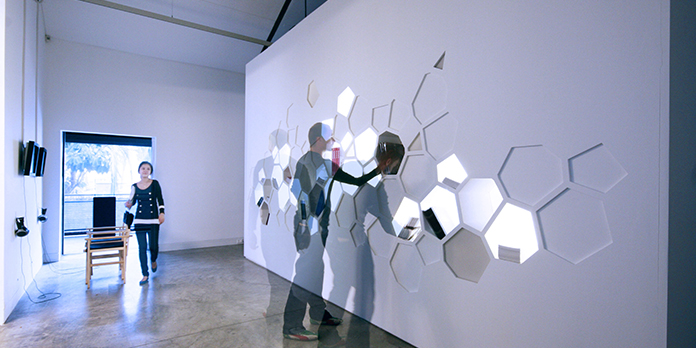 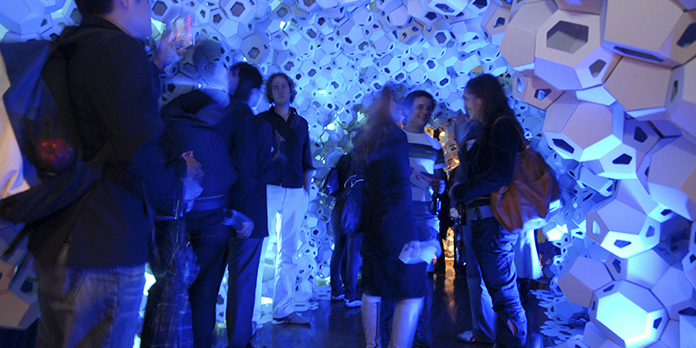 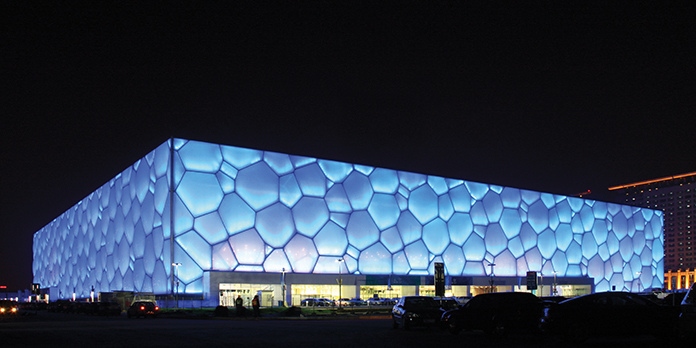 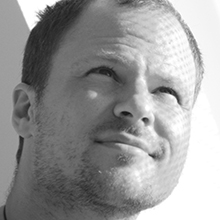