Chip Kidd is a designer and writer, in New York City (and Stonington, CT, and Palm Beach, FL).

His book cover designs for Alfred A. Knopf and helped to create a revolution in the art of American book packaging. He is the recipient of the National Design Award for Communications, as well as the Use of Photography in Design Award from the International Center of Photography.

Chip has published two novels, ‘The Cheesy Monkey’ and ‘The Learners’ as well as ‘Batman: Death By Design’, an original graphic novel published by DC Comics and illustrated by Dave Taylor. He is the author of several books about comics, notably ‘Peanuts: The Art of Charles M. Schulz’, ‘Mythology: The DC Comics Art of Alex Ross’, ‘Batman: Animater’, ‘Jack Cole and Plasticman’ (with Art Spiegelman), ‘Batman Collected’, ‘Shazam! The Golden Age of the World’s Mightiest Mortal’, ‘Bat-Manga: The Secret History of Batman in Japan’.

He is also the co-author and designer of ‘True Prep’, the sequel to the beloved ‘Official Preppy Handbook’. A distinguished and prolific lecturer, Chip has spoken at Princeton, Yale, Harvard, RISD and many other places. His 2012 TED talk has garnered over 400,000 views, and has been called one of the ‘funniest of the year’. 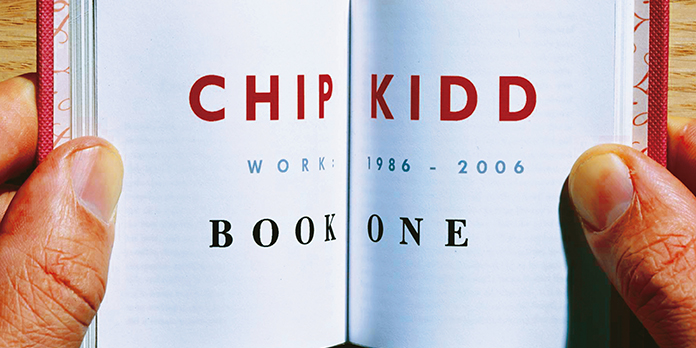 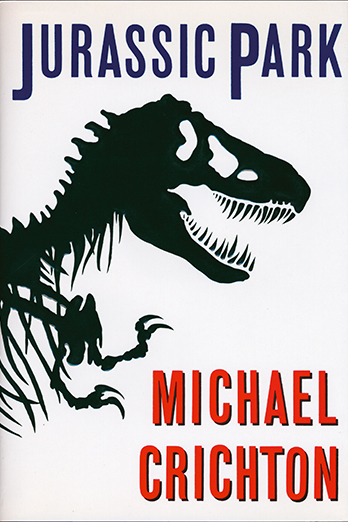 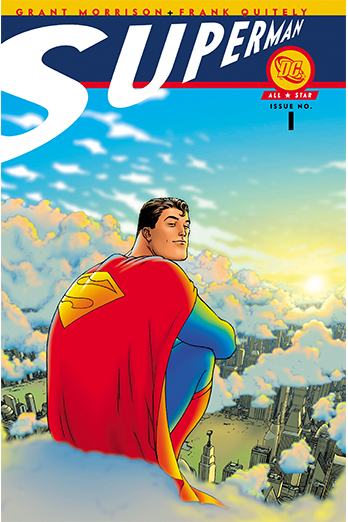 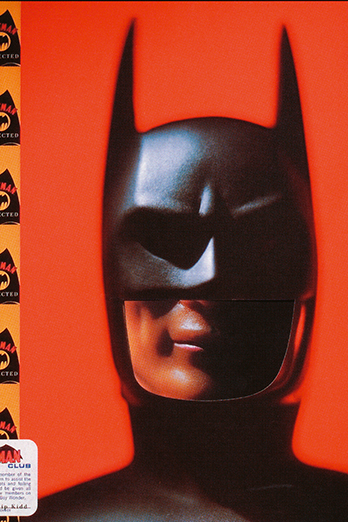 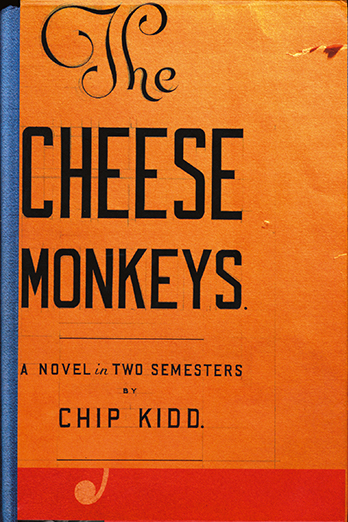 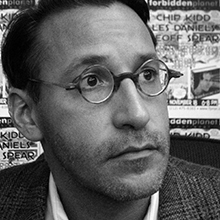