Andrew James Charlton Hill is an Australian actor, singer and songwriter. He began his acting career appearing in commercials, and proceeded to work in local television and film. After traveling Europe and the United States in 1999 to pursue his songwriting career, he was picked up in Australia by Sony Music’s Murmur Record’s label. He released his debut album Waterline, and toured extensively on it.

In 2005, Charlton found ‘Charlton Hill and the Citizens’, which released an album Small Triumphs in Traffic in 2007.

In 2007, Charlton Hill became the General Manager and Producer at the music and sound design studio Supersonic, driving Supersonic’s diversified audio projects, which include some of Australia’s best-known TV series, feature films and television commercials. After Supersonic, Charlton Hill founded Uncanny Valley in 2010 with music producer Justin Shave, a Sydney based creative music collective working in the recording, film and television industries. 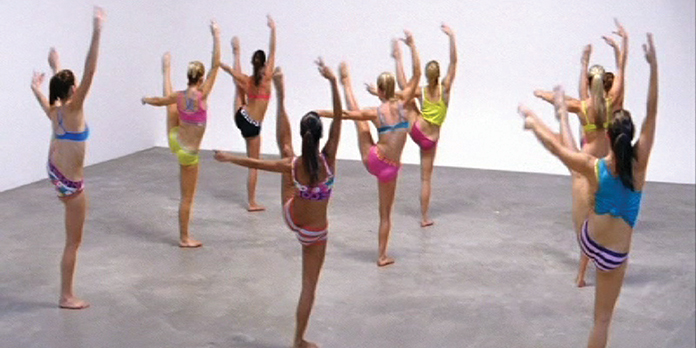 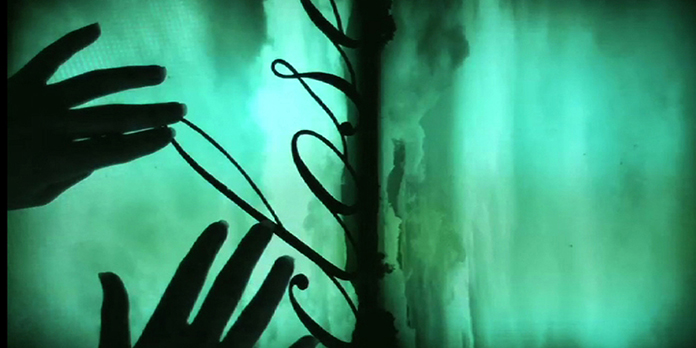 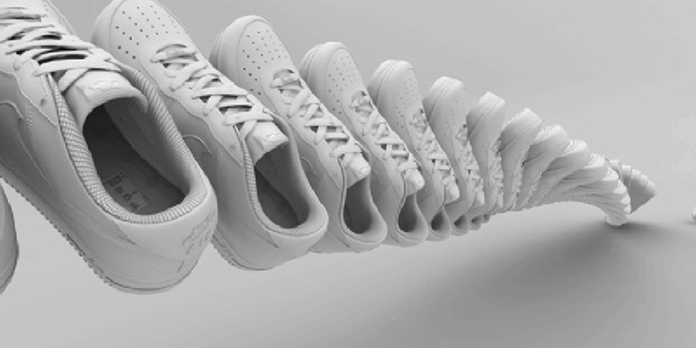 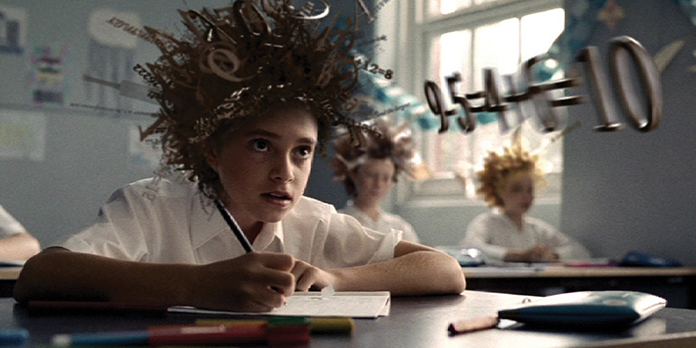 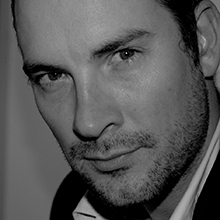