Sydney-based designer Charles Wilson, best known for his upholstered furniture, graduated from the University of Technology in 1991 with
a Bachelor of Arts in Industrial Design.

After graduating, Charles co-founded the Argo Collective with fellow UTS graduates, where they developed experimental furniture and decorative objects. It was with Argo that Charles designed the CW1 Swivel Chair for Woodmark, the first of many successful production designs.

He has gone on to win a number of design awards, including The Australian Design Award for his Candelabra by Menu, The Bombay Sapphire Award for his ‘Spool’ seating, and Launchpad Design of the Year. His Swivel Chair and Candelabra by Menu are in the permanent design collection of Sydney’s Powerhouse Museum. Public commissions include a furniture suite and side tables for the State Drawing Room of Government House, Sydney, and concepts for multifunction streetlight poles for Sydney City Council.

Recent projects include a blackwood tallboy for Broached Commissions and a Swivel Chair for Herman Miller. Exhibited at Design Days, Dubai, in 2012, the Broached tallboy was cited by Wallpaper magazine as ‘one of the most sophisticated pieces in the fair’.

In 2013, Charles’s Serif stools were exhibited in the Salon de Mobile at the Temporary Museum of New Design, Milan, and were shown at 100% Design, London, the UK’s largest contemporary design event for industry professionals. 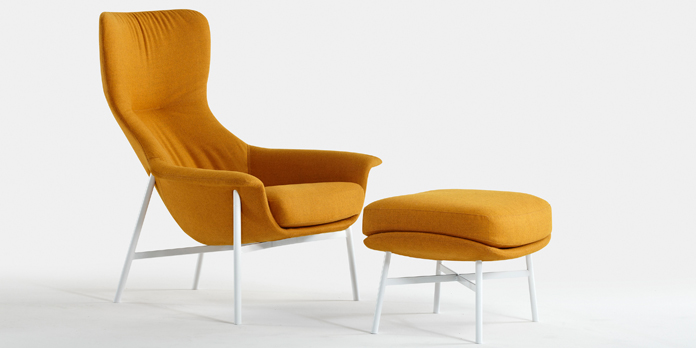 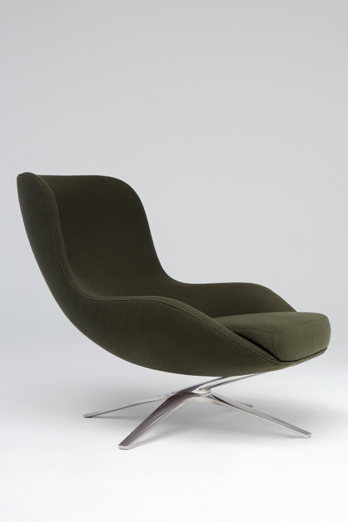 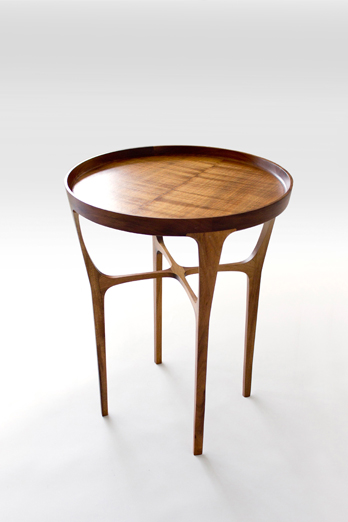 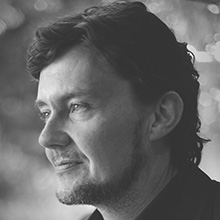