After graduating with a degree in Graphic Design, Cathy worked for Penguin Books as a Designer and Illustrator, winning an Australian Book Design Award in 1992.

She directed the design of Australian stamps from 1995 to 2000. During this time, while commissioning images by prominent Australian artists and designers; she continued her own work as a fine artist.

After five years with Australia Post she left to pursue her fine art full-time. In June 2001, Cathy held a solo exhibition at Gallery 101, called Postmark.

Cathy traces her lineage as fine artist back to the tonal tradition of Max Meldrum, a major influence on her work. The bright colours of her palette however, are far removed from the sombre hues of traditional portraiture. 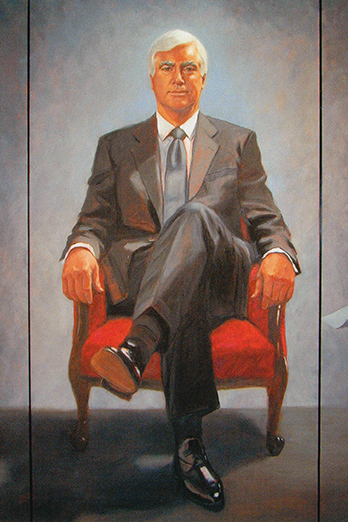 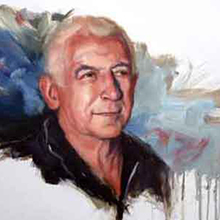 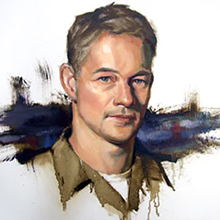 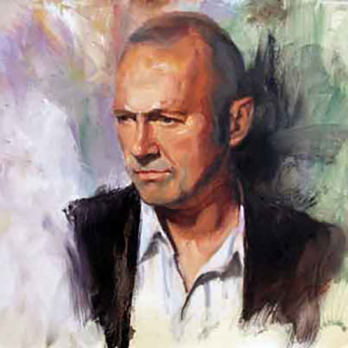 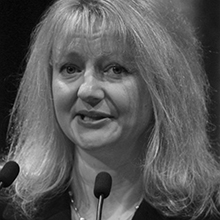