During her time at The West Australian Centre Of Art and Design, Carine won a number of awards and had her work exhibited at the Photo Imaging World Exhibition in Sydney. While studying for an Advanced Diploma in Applied Science (photography), Carine began assisting international advertising photographer Allan Myles and continued working with him after graduating.

Since setting up on her own, she has attracted an impressive list of clients including Frankie Magazine, Cornwell Design, Rolling Stone Magazine, Gorman clothing and Vogue Magazine. Currently studying for a Masters degree in Photo Media at the College of Fine Arts, University of New South Wales, Carine has a keen interest in sociology, which is particularly reflected in her book ‘Spaces’. Carine has exhibited across Australia and internationally. In 2012, Carine collaborated with designer Adriana Picker for a body of work that was later published and exhibited in Stockholm, Sweden. 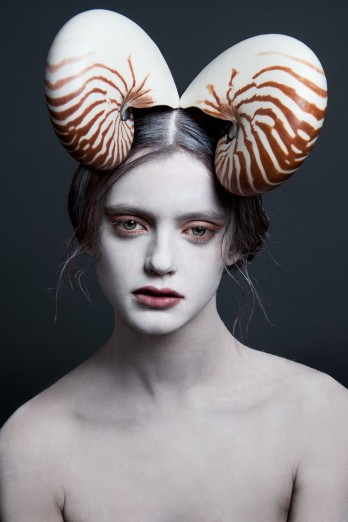 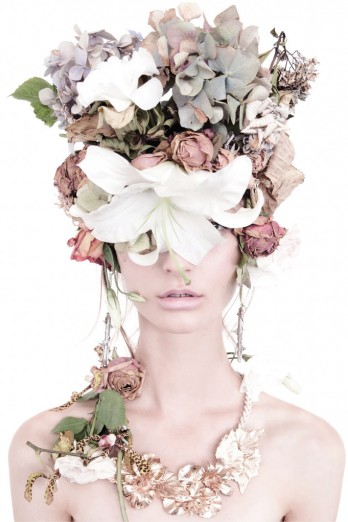 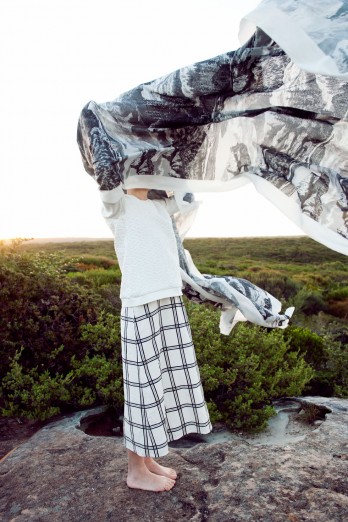 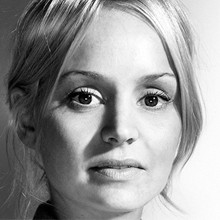