Cameron was born in Perth and completed his BSc(Hons) degree at the University of Western Australia in 1984. From 1985-1987, he worked as a Research Officer at the University Department of Surgery, Royal Perth Hospital.

In 1992, he gained a PhD degree from Griffith University, Brisbane, under the supervision of Professor Colin L. Raston for work on Group 13 metal hydrides.

Between 1992-1994, he moved to a postdoctoral fellowship at Sussex University under the supervision of Professor John F. Nixon FRS. 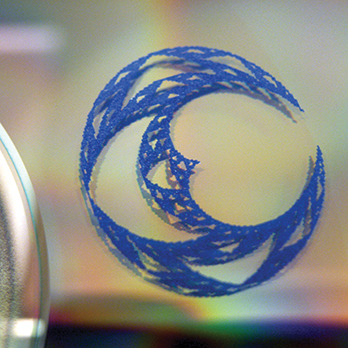 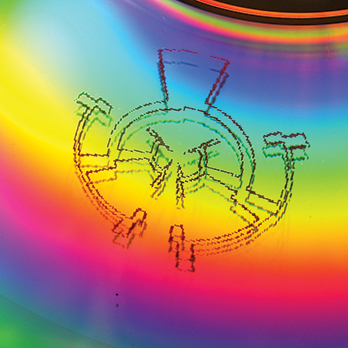 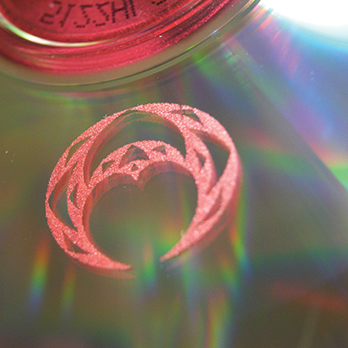 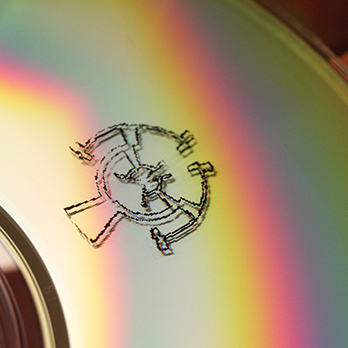 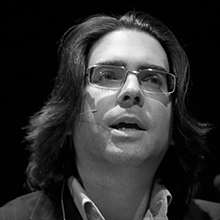