Arthur Bryce Courtenay, AM (1933 – 2012) was a South African novelist with Australian citizenship, and was one of Australia’s best-selling authors. He is most well-known for his book The Power of One.

Born in Johannesburg, Bryce spent his childhood in a small village in the Lebombo Mountains in the Limpopo province.

He attended the King Edward VII School. In 1955, while studying journalism in London, Courtenay met his future wife, Benita Solomon, and they emigrated to Sydney, Australia in 1958.

Bryce entered the advertising industry and, over a career spanning 34 years, was the Creative Director of McCann Erickson, J. Walter Thompson and George Patterson Advertising.

One of Australia’s most commercially successful authors, Bryce’s books are primarily set in Australia or South Africa.

However, only the Power of One has been published in the United States. The book has been made into a film, as well as released in an edition for children. 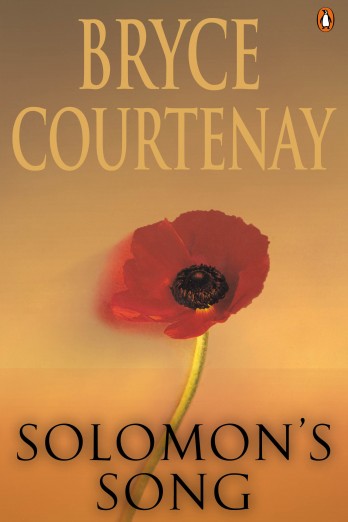 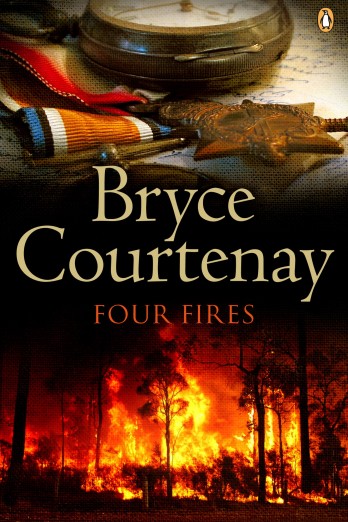 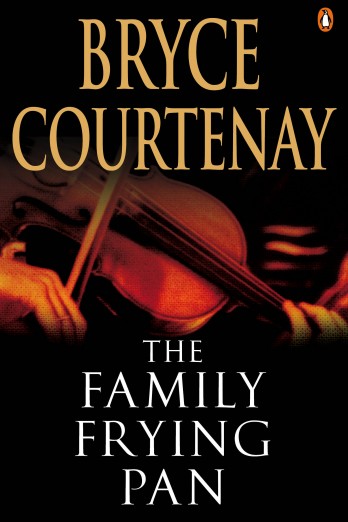 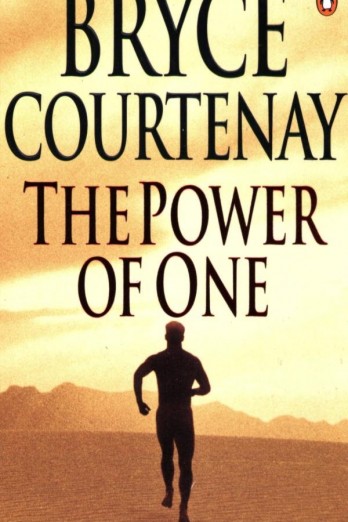 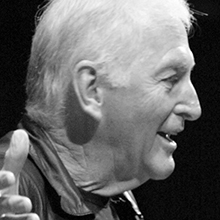