He is best known for his work with book covers, album covers, skis and the postage stamps to the 1994 Winter Olympics.

Born in Zürich and settling in Norway, Bruno opened the bureau in 1964 and has worked on a variety of industrial and graphic design and photography projects, for clients such as Telenor Media, Westnofa, the International Olympic Committee, Norsk Bremuseum and more. 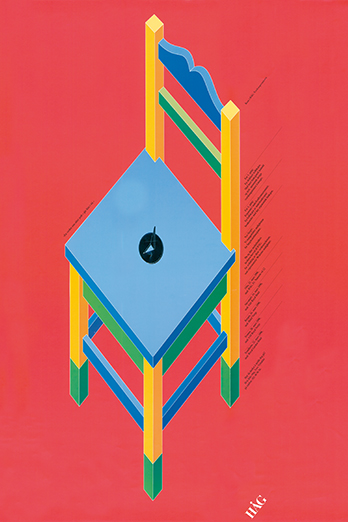 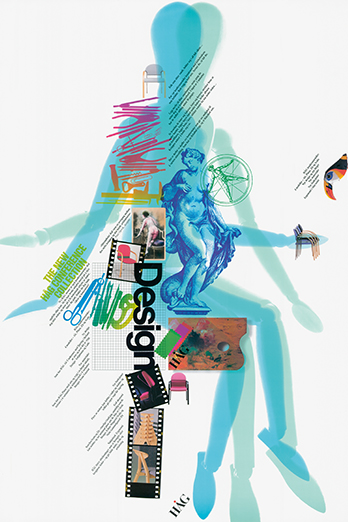 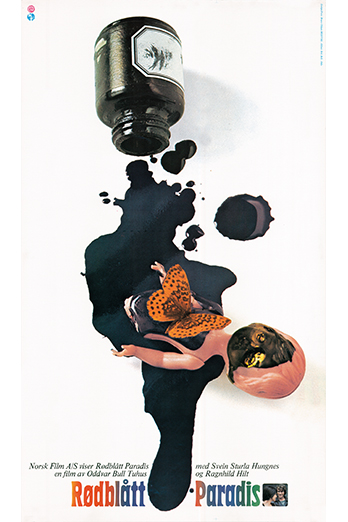 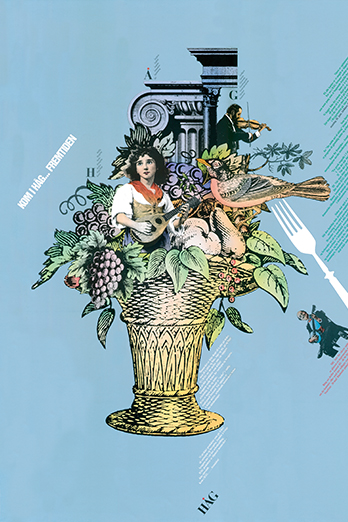 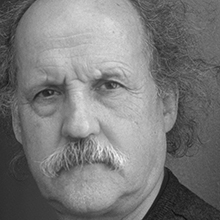