After studying graphic design in Geneva, typography, photography and Gestalt psychology in London. In 1961, Bruno began his career at Studio Boggeri in Milan, moved to Montreal in 1965 to design nine pavilions for Expo 67. Back in Milan (1968), he reconnected with Antonio Boggeri and collaborated on an independent basis till the closing of the studio in the early 1980s. In the early 1970s, with Anna, Boggeri’s daughter, he settled in the secluded town of Meride and began his long teaching career, first in Lugano and later around the world. In Milan he began his association with Roberto Sambonet on exhibition design projects.

In 1981 Bruno was the Curator and Designer of the Studio Boggeri retrospective at the Milan Triennale. In 1983, in association with Visuel Design Jean Widmer, he won the competition for the signage system and identity for the Musée d’Orsay, Paris. 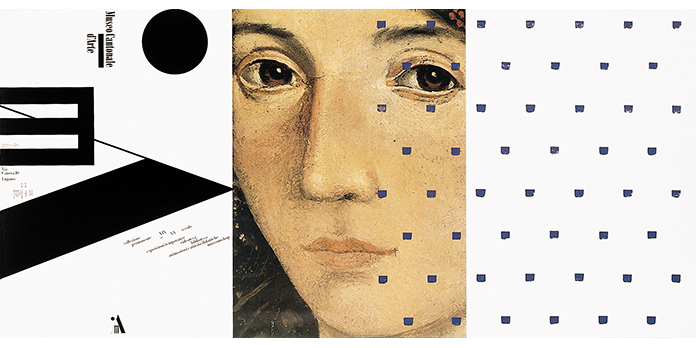 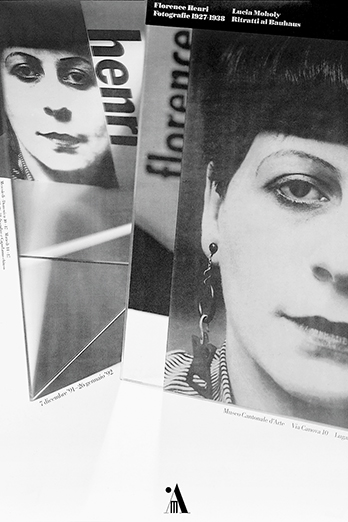 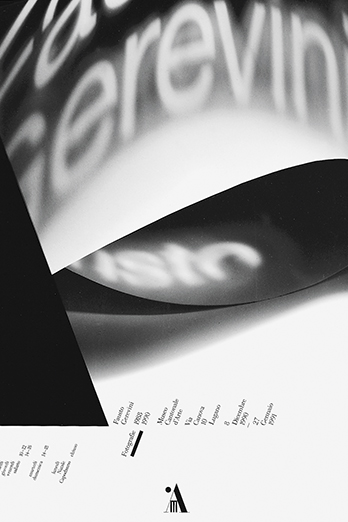 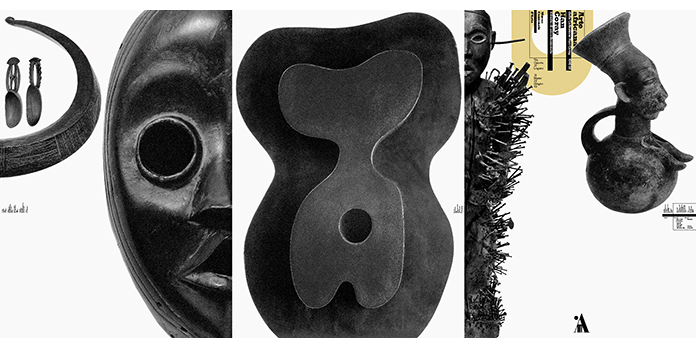 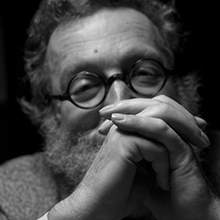