Bruce was the Head of Film and TVC Visual Effects before becoming the Creative Director at Animal Logic, where he worked with other directors, producers, film studios, production companies and advertising agencies through the world, working on the development of feature films, television and new media projects.

He moved to Toybox in 2012 to become the Creative Director, building creative opportunities and strategic relationships across television, film and entertainment.

Toybox has worked for clients such as Cadbury, Smiths, Chorus Fibre and recently, created the acclaimed Air New Zealand The Hobbit-themed safety video. 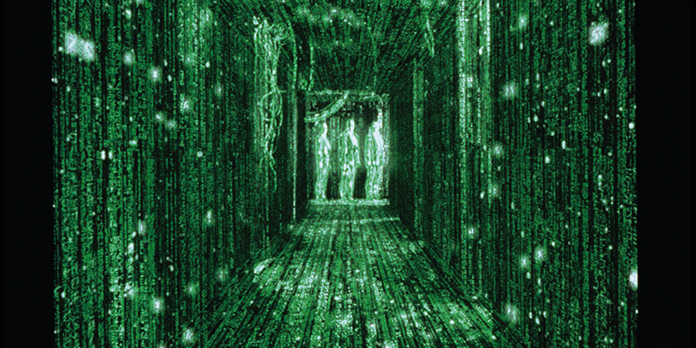 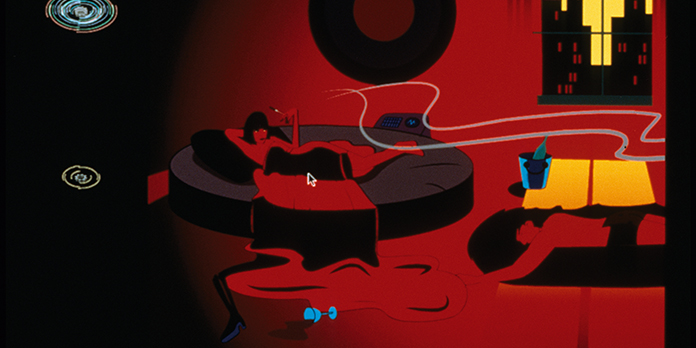 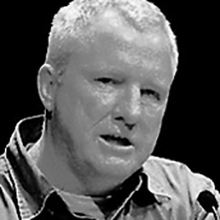