Brigit Heller is a Swiss artist working in Lancefield, Central Victoria. She is widely exhibited and often commissioned by clients such as the City of Ballarat and Wyndham City Council.

Born in 1964 in Switzerland, Brigit studied a Certificate of Art and Design in Auckland Institute of Technology, a Bachelor of Fine Arts at the Victorian College of the Art, and is currently studying a Masters of Visual Arts in Monash University.

She has been a practising artist for the last 14 years and is also part of the Australian Academy of Design. She has exhibited mainly in Australia in Group and Solo shows, including in Mars Gallery Melbourne, Icon Museum of Art and the Band Hall Gallery, producing commissioned pieces for councils, Deakin University, parks and wildlife as well as private clients.

She is the Co-founder of ‘The Chisler’, an arts-camp and B&B facility.

She has earned multiple awards, such as the Toorak Place Award in 2006, the Regional Artist Award in 2009, the World Sculpture News Prize in 2002 and others. 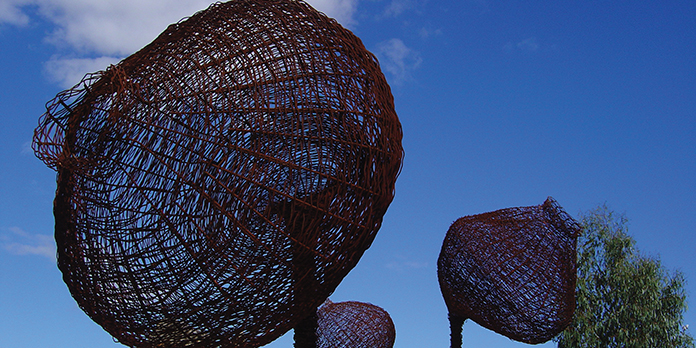 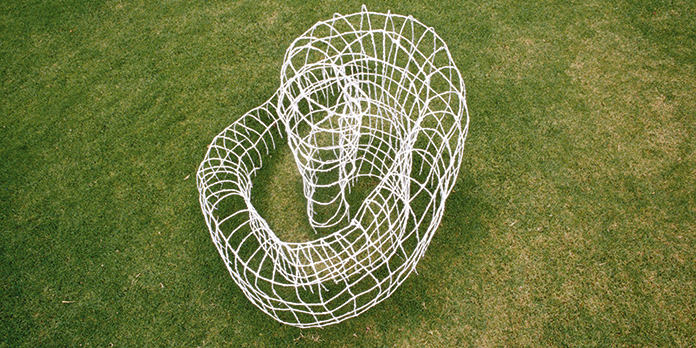 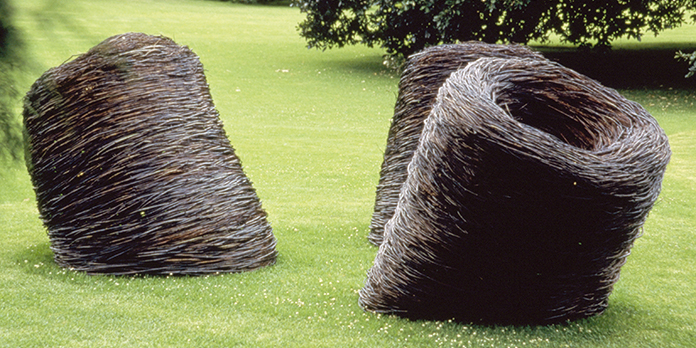 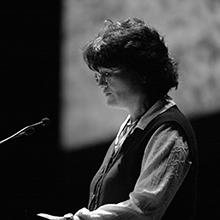